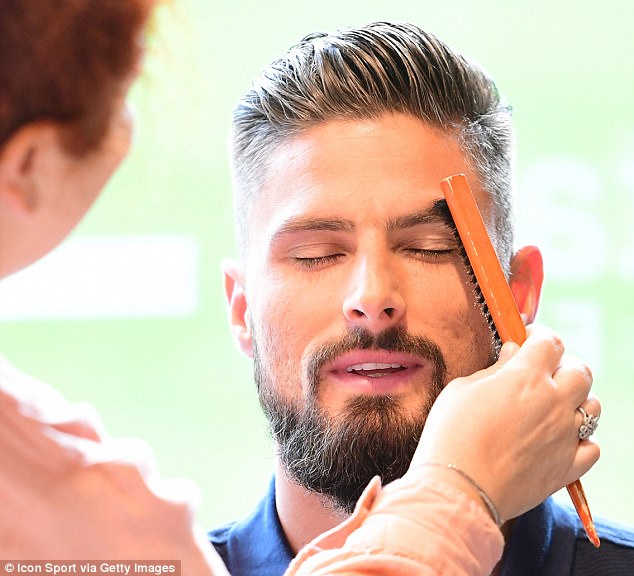 Juventus and Inter Milan are interested in signing Olivier Giroud at the end of the season, according to reports in Italy.

Calcio Mercato claim that the two Italian clubs are interested in luring Giroud away from Arsenal, hoping to capitalise on the fact that Alexandre Lacazette and Danny Welbeck have both been started ahead of the Frenchman in league matches so far.

Juventus and Inter sit second and third in the table in Serie A, having won six and drawn one of their first seven games each. Neither team has had much trouble getting goals, with Juventus averaging 2.86 per game and Inter managing 2.00 per outing.

In fact, their current striking options are where most of those goals are coming from, with Paulo Dybala scoring 10, and Mauro Icardi scoring six. So Giroud would be unlikely to get in ahead of either player, especially since Icardi is currently captaining his side.

The best Olivier could realistically hope for would be to replace Mario Mandzukic at Juventus.

However, the Croat signed a new deal with the Italian champions in May, so to me it sounds like Giroud would have just as tough a job getting into their side as he does in North London.