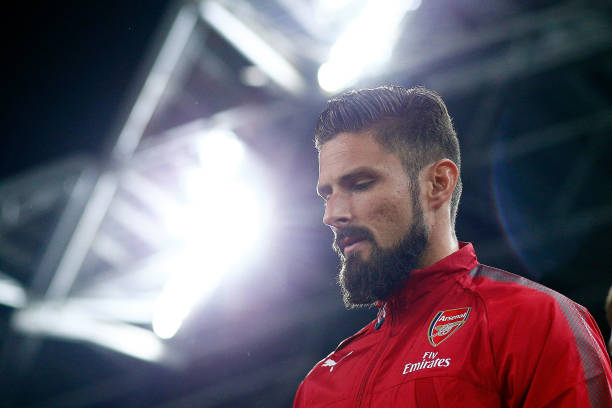 According to the BBC’s Ornstein, Arsenal made other clubs and agents aware that Wojciech Szczesny, Olivier Giroud, Jack Wilshere, Mohamed Elneny, Kieran Gibbs, Calum Chambers, Carl Jenkinson, Chuba Akpom and others were all for sale this summer.

The Gunners reportedly wanted to keep Lucas and sell Giroud. 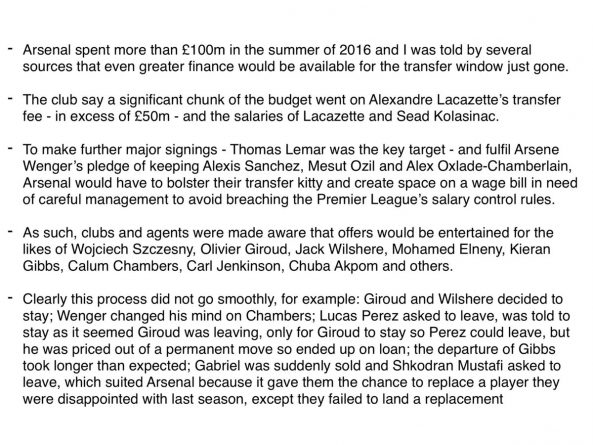 However, Giroud chose to stay in north London, despite being linked with Everton, Marseille and West Ham, and Lucas asked to leave in search of consistent playing time ahead of the World Cup.

The 28-year-old was keen to move back to his former club, Deportivo La Coruna, but the La Liga team were priced out of buying the forward outright and had to settle for a season-long loan complete with £4m fee.

It’s interesting that Arsenal allegedly wanted to keep Lucas instead of Giroud, as the Spaniard was reportedly one of the players Arsene Wenger wasn’t responsible for signing. It was therefore always assumed that the Frenchman was quite happy to offload him.

Selling Giroud, however, does make sense. While most Gooners love the big striker, he struggled to get starts last season and given that Arsenal have signed Alexandre Lacazette, it doesn’t look as if his situation will improve.