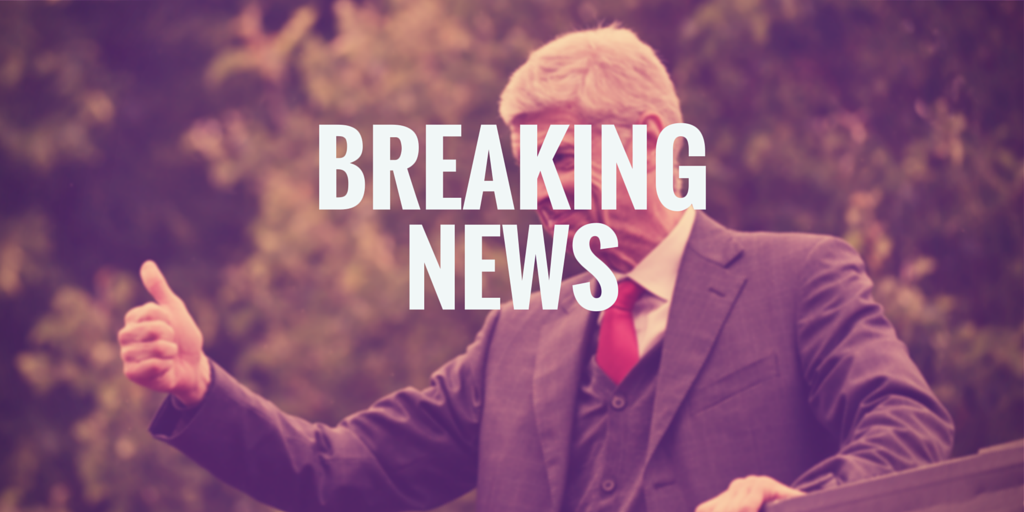 The 28-year-old has been angling for a move all summer after being told he was surplus to requirements.

Arsenal manager Arsene Wenger admitted there was too much competition in the side to guarantee him game time in 2017/18 and that the Gunners would do all they can to find him a new club.

However, the Gunners wasted a lot of the summer negotiating a large transfer fee despite Depor offering around £10m for Lucas. The striker will be keen to leave and get back to playing regular first-team football after spending the past 12 months on the fringes.

He scored one Premier League goal for the London club last season, albeit making just two starts and nine substitute appearances, being featured more exclusive in the FA Cup and EFL Cup.

Arsenal signed Lucas from Deportivo in 2016, with the centre-forward coming off the back of 17 goals and eight assists in 35 La Liga starts. Unfortunately, supporters didn’t get to see his true worth and his short stay at the Emirates Stadium will always raise questions about what could have been.

His relationship with the Gunners went rocky after Arsenal stood firm on their asking price this summer, while giving his shirt number away to summer signing Alexander Lacazette in the process. Both parties will be happy to see the back of each other, I feel.