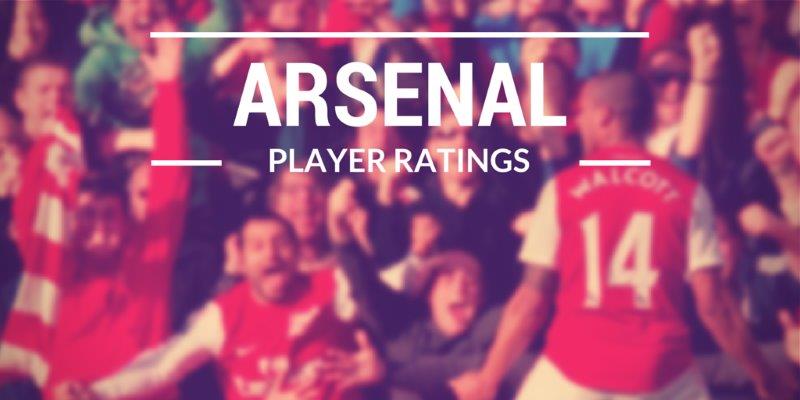 Arsenal won again at Wembley to take home the Community Shield, becoming the first team to via the new ABBA penalties.

So how did the players do?

Quick out of his box when Bellerin played him into trouble, saved well from Pedro, sort of at his near-post too. Couldn’t do much about the goal. Didn’t save a penalty but didn’t need to.

Still, for what we did pay for him you’d expect him not to just stand and watch Victor Moses score. Two tackles, two interceptions.

Got an elbow to the face and a few stitches to his eyebrow which was much better than the broken nose I thought he had.

It’s not really using Nacho’s best abilities by sticking him as the central defender, but you do what you must when the rest are unavailable. Three tackles, one interception, one clearance.

Can he take all our penalties?