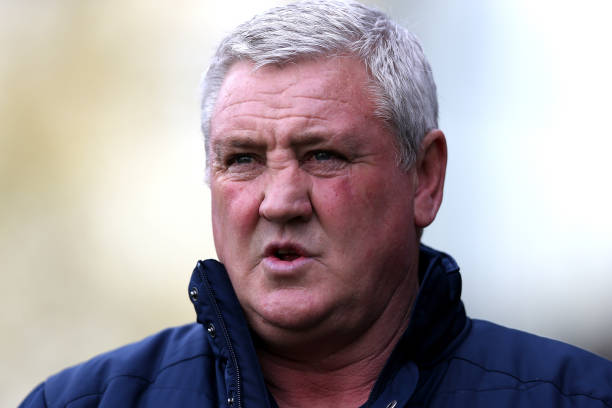 Aston Villa manager, Steve Bruce, has admitted that while he’s interested in Jack Wilshere, he’s not sure the Championship side could afford him.

With under a year left on his current contract at Arsenal, Wilshere has been heavily linked with a move away this summer and Villa have been one of the clubs rumoured to be interested.

While manager Steve Bruce has admitted that anyone in their right mind would want to sign the midfielder, he also claims that he’s not got ‘millions and millions’ to spend, which could hamper any possible chance of signing the 25-year-old.

“Snoddy (Robert Snodgrass) is somebody I’ve known for a long time – I bought him for Hull – so that’s something we’re looking into and exploring,” Bruce told talkSPORT.

“The Jack Wilshere one – hey, who wouldn’t want Jack Wilshere? But I don’t know whether we’re capable of landing him and let’s not forget he’s only 25.

“In that respect it’s been a very difficult summer, but an enjoyable one.

“I think the vast majority of supporters understand that. If they think I’m going to breeze in just before last Christmas and turn it around within six months, that ain’t gonna happen.

“But thankfully we’re starting to have the makings of a very decent squad, so I’m very confident of where we sit at the minute and very confident we’ll make a fist of it.”

The former Hull boss sounds rather non-committal about the whole thing. However, he’s changed his tune slightly from when he was asked about his interest in Wilshere a week ago and said, “I don’t know where that comes from…”

Arsene Wenger has admitted that the Englishman, who went out on loan to Bournemouth last season, could leave, but the Gunners are reportedly asking for around £20m, which Bruce obviously isn’t sure Villa could afford.

Various clubs, including AC Milan, Roma, West Ham, Newcastle and Juventus have all been linked but no one appears to have come forward with anything solid yet.

Wilshere was sent off for Arsenal’s u23s against Manchester City at the Emirates at the beginning of the week after pushing over an opposition player following a poor tackle. While he’s suspended for three matches with the reserves, it’ll be interesting to see whether he makes the squad to travel to Liverpool at the weekend.

There’s one week left of the transfer window.