With every new transfer window a story of William Carvalho joining Arsenal unfolds so we decided to take a look at what kind of player Carvalho has become and how Arsenal might benefit from the transfer.

William Carvalho currently plays for Portuguese side Sporting, and the player has spent his whole career at the club, only going on two loans before he eventually broke into the first team squad.

The 25-year-old is a dominating force in midfield and has been the backbone of the Sporting squad for the last few seasons. 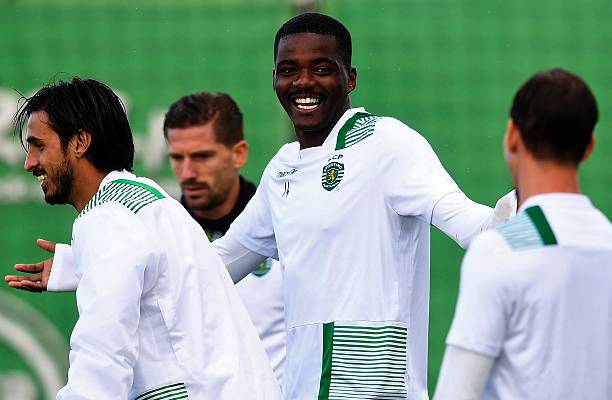 Carvalho is a dominating midfielder, always putting opponents under pressure and helping his team defend in every way possible. His work is best seen in the defensive phase and the midfielder makes 1.34 interceptions per-game, winning almost 52% of all duels on the ground (1.44 successful tackles per-game) and is also decent in aerial duels winning 64.15% of them.

The Portuguese is great at keeping possession and picking his passes. He maintains around an 88% of successful passing rate creating 0.56 chances and 0.47 key passes per game.

Carvalho is best suited to playing alongside a more offensive midfielder as his work rate to cover space behind and steady passes allow the players in front to remain calm and concentrate on attacking.

With his great dribbling he often opens up space between the opposition’s defensive lines and has 81.4% of successful take ons per-game, a high number for a defensive midfielder.