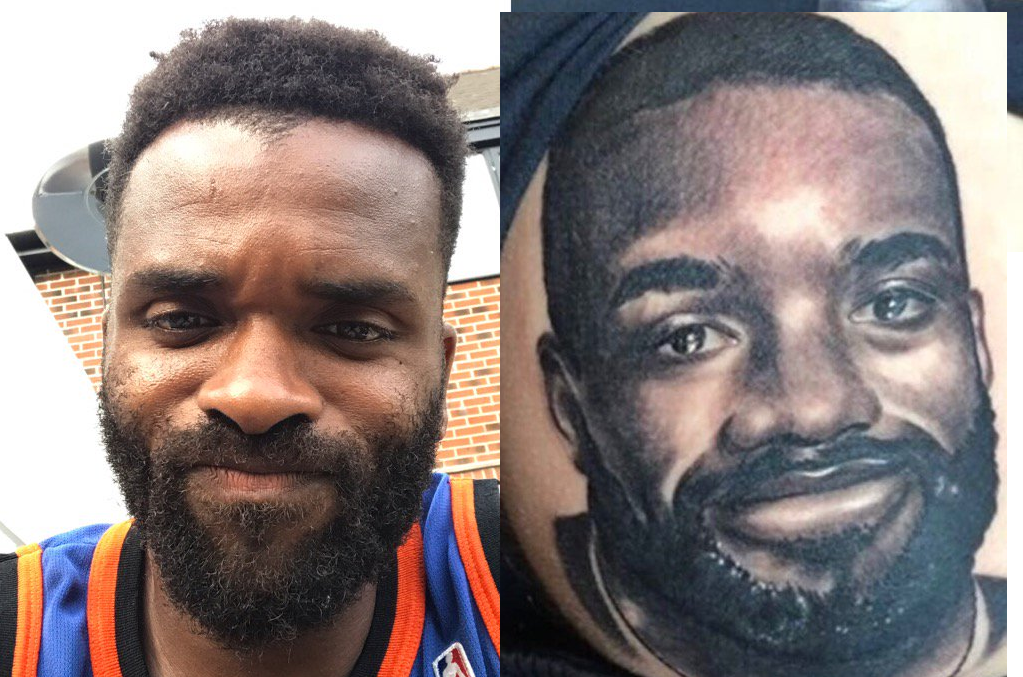 Arsenal striker Alexandre Lacazette has offered to give his shirt to a fan who had a botched tattoo of his face on their body after honouring a Twitter promise.

To get you up to speed, Sam Leach originally tweeted that he’d get a tattoo of Alexandre somewhere on his body if Arsenal signed him.

In less than a week, Arsenal broke their transfer record fee for the 26-year-old and called Sam out on his promise.

Finally, it’s the news you’ve all been waiting for#LacaNewSigninghttps://t.co/hChokRNpc1

There were many who doubted that Sam would live up to his promise, especially when so many similar deals have been broken in the past. But it turned out the Arsenal fan was a man of his word and went ahead to get the tattoo.

Unfortunately for Sam, it turned out looking rather like Darren Bent. He seemed to see the funny side, however, pretending that was the point all along and mentioning Bent in his tweet.

Darren Bent himself even got involved, to humorously deny that it looked like him.

Not only that but Lacazette also read about the bizarre series of events and offered to meet up and give Sam a jersey as some form of consolation.

https://t.co/vHF6uI2iHi Who's that man? Contact Score Agencies https://t.co/PHbPWcUNbJ I want to meet you & offer you my football jersey😂😜👌🏾

Sam seemed pretty pleased with this suggestion, offering Lacazette the chance to join him for a meal.

Now we just have to wait and see how Lacazette responds.

It all serves as yet another lesson that maybe you should think before you post on social media.