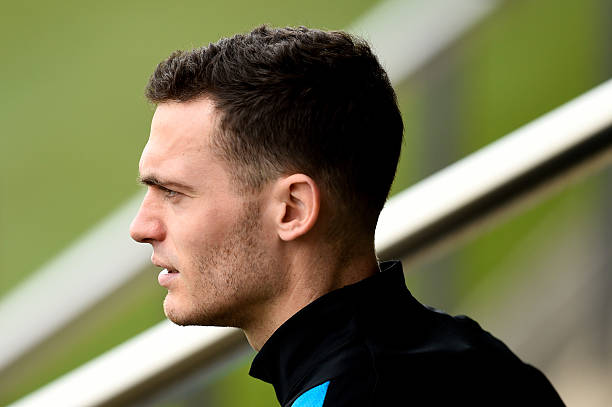 There was once a time that Arsenal fans considered Thomas Vermaelen to be on the of the Premier League’s best defenders.

Nowadays, though, he’s something of a forgotten man. Despite making the step up from Arsenal to Barcelona in 2014, the Belgian’s stock has fallen considerably as injuries prevented him playing.

Now 31, he could yet return to the Premier League with Crystal Palace. According to the Mirror, new Palace manager Frank de Boer is keen on Vermaelen and would like to bring him from the Camp Nou.

Vermaelen is said to be open to a return to London and the Premier League, where his aggressive style of defending may be better suited. Should he move, he could return to the Emirates Stadium when Palace come to visit next season and will hopefully receive a nice reception.