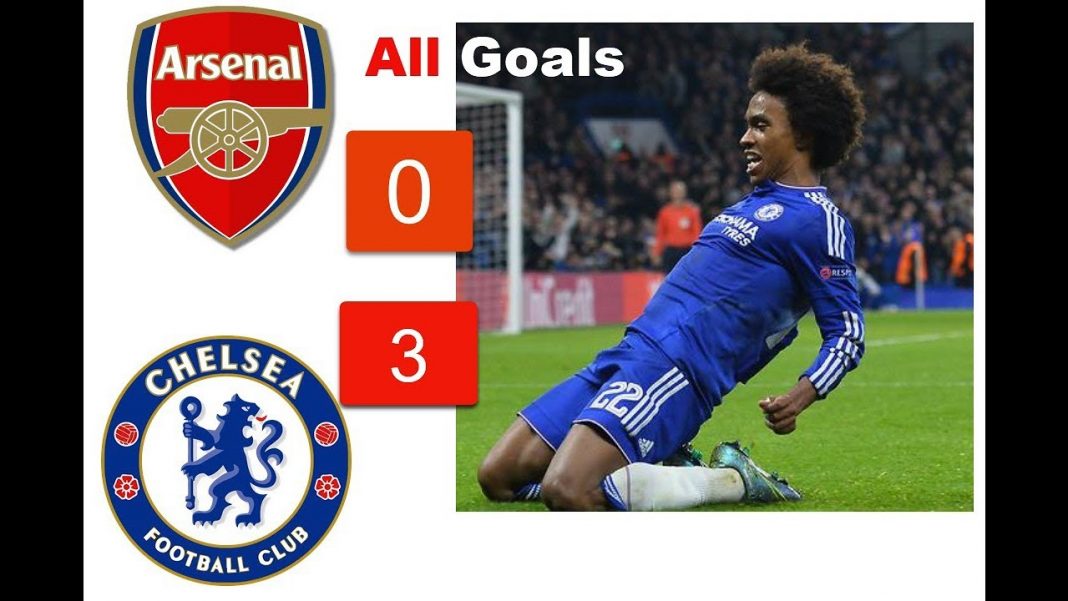 Chelsea keeper Thibaut Courtois insists that the Blues are ‘ready’ to face Arsenal in the Community Shield.

After beating Arsenal 3-0 in Bejing earlier in pre-season, Thibaut Courtois believes that Chelsea are ready to face the Gunners again in the Community Shield on 6 August.

“We will do our best to win the Community Shield and I think we are ready for it. Let’s see if we have a good season,” the shot-stopper told Goal.

“We had some good training which was important for us. The first game against Arsenal [a 3-0 win in Beijing] was good.

“The last two games we didn’t play bad but we gave away balls for counter-attacks that is something we have to improve. The training has been good – and that’s the most important part.”

Although the Community Shield is technically a friendly (unless you’re Jose Mourniho) it’s still a pretty big deal.

It’s between the champions and FA Cup winners from last season, so gives a good indicator of where both teams are, and it’s between two London rivals, which means that it’s never really a ‘friendly’.

Arsenal beat Chelsea in the FA Cup final 2-1 in May but the Blues ran the Gunners ragged at the Bird’s Nest Stadium earlier this month with goals from Willian and Michy Batshuayi.

The Gunners should be slightly better prepared this time and Wembley is pretty much their home ground by now.

Arsene Wenger fielded a young team against the champions the first time but this time it’s likely that he’ll put his first choice starting XI for the season out in order to get a proper read on how they’re gelling.

If Arsenal lose again, friendly or not, it won’t look good with the 2017/18 season just a few weeks away.