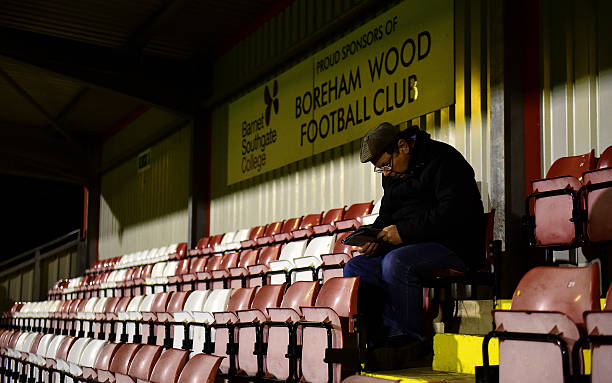 Boreham Wood have announced that they’ll be playing a pre-season friendly against Arsenal on 27th July.

The article on the Boreham Wood website stated that the friendly was being put on to celebrate the recent 10-year extension of the contract between the two clubs. Arsenal have been using the club’s stadium for academy matches, and this contract allows that to continue.

With the Emirates Cup on 29th/30th July, it is unlikely that a first team XI will be fielded for this match, but the Boreham Wood Chairman Danny Hunter said to the website that he was informed that Arsène Wenger and Ivan Gazidis would both be attending the match.

If they do attend, then part of their duties on the day will be cutting the ribbon to officially open Boreham Wood’s new million pound pitch.

Arsenal have had mixed success in recent matches against the national league side. In 2014 an Arsenal XI containing players such as Aaron Ramsey, Hector Bellerín, Yaya Sanogo and Abou Diaby went away 2-0 winners. Whilst in 2016 the U23s dropped to a disappointing 3-0 defeat.

Hopefully this pre-season’s match will provide an enjoyable occasion for both sets of fans and set the tone for a continued good relationship with the Hertfordshire side.