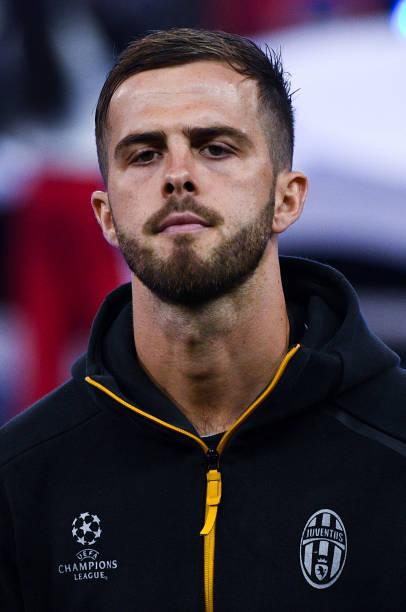 Arsenal could be in the market for a central midfielder and are apparently setting their sights high on the Juventus playmaker.

According to BEIN Sports (via Tuttosport), Arsenal have contacted Juventus through intermediaries about the availability of Pjanic.

The report says that Arsenal would be willing to offer £35m for the Bosnian.

Tuttosport, however, claim that the report has been denied in Italy.

Pjanic only joined Juventus last summer and went on to have an excellent season, winning Serie A and helping his team reach the Champions League final.

A player of his quality would certainly strengthen our midfield, but its very unlikely Juventus would be willing to part with him without a considerable offer.

For the time being, this one looks a total non-starter.