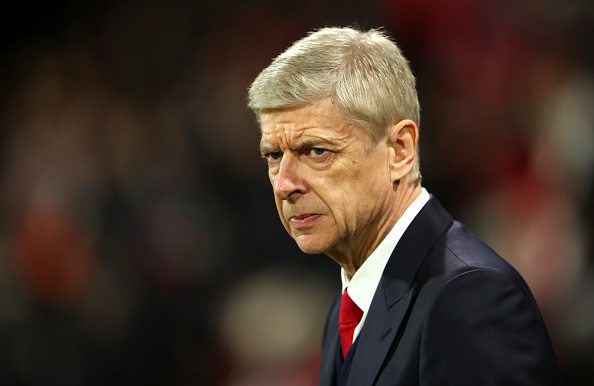 Arsène Wenger’s quotes from the past have been dug up and shared around social media, making supporters concerned that Alexis may be on the way out.

The Arsenal manager has been pretty clear in interviews that he intends to keep Alexis Sanchez at the club, with a view to extending his contract before it expires.

Wenger has expressed his preference to lose Alexis on a free transfer next summer rather than losing him now for a decent fee. However, a picture has been published about other examples where the 67-year-old has said a player was staying, only to be later sold.

It’s important to note the situation was very different in previous years, with the club’s enduring financial pressures due to the construction of the Emirates, coupled with the relative weakness of the squad compared to other title challengers.

Now Arsenal are in a better position financially and have made a number of big-money signings for a title tilt.

However, the Gunners still failed to qualify for the Champions League last season, and yet another year passing without a league title will mean a lot of the same questions asked about players like Robin van Persie will be asked about Alexis.

This time, the Arsenal fans will be hoping that there is a different outcome. A lot of supporters are still split whether it’s worth cashing in the forward or keeping him for another season. The general opinion is that Arsenal shouldn’t be held to ransom by a player regardless.