A number of Arsenal youngsters featured for the club against Sydney in the club’s first pre-season match of the 17/18 campaign.

We’ll be looking at others in detail, but here is a quick overview of two who were brought on in the second half as substitutes – Donyell Malen and Edward Nketiah.

So who are they? 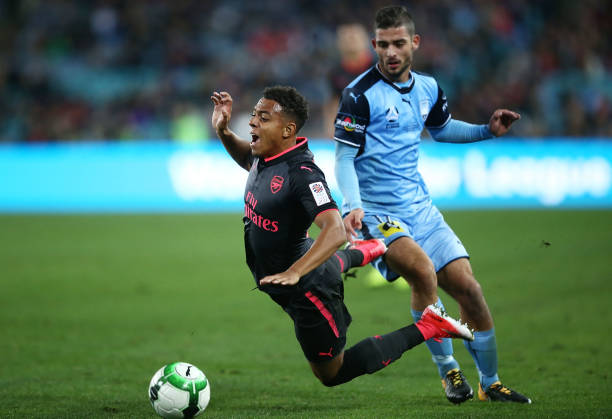 Having joined from Ajax two summers ago, Malen is a highly-rated forward who has displayed his excellent potential but regularly plays away from a preferred role as centre forward to accommodate team-mates.

With 10 goals and seven assists last season, it’s fair to say that Malen has continued to improve with regular experience across all age-groups, but is yet to really stamp his authority on the u23s. His most memorable performance was during a 4-1 win over Chelsea at London Colney in late February, where he was tireless when pressing and a regular goal threat too.

This hasn’t been seen too often under Steve Gatting as he regularly drifts in-and-out of matches, something he’ll be looking to improve as he aims to build with a strong pre-season. 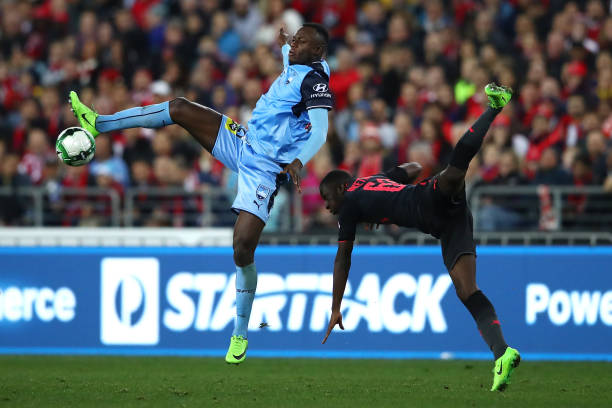 Having celebrated his 18th birthday at the end of May, the prolific goalscorer has an important year of development ahead of him on all fronts.

It’s likely that the wonderkid will be handled with care and entirely possible that he could feature more regularly with the u23s next term, especially as Stephy Mavididi is likely to go on-loan once more after his encouraging experience was cut short by injury.

24 goals and five further assists across 33 appearances, many which were not 90-minute performances, are impressive stats.

With Tyreece John-Jules in a position to challenge for a regular starting berth within the u18s, Nketiah will be keen to prove his ability by replicating his impressive goalscoring exploits again next season.

How Thomas helped Arsenal get their Partey started: Arsenal tactics

Mohamed Elneny to return to full training next week

“It is difficult to explain” why Reiss Nelson still can’t play...

William Saliba’s passing continues to help him stand out