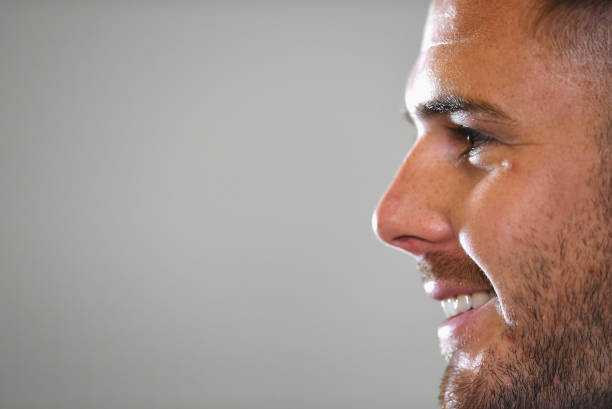 Stoke’s chiefs have issued a ‘hands-off’ warning over Jack Butland with the Gunners said to be interested in the keeper to replace the world class one they seem intent on selling this summer.

Despite Arsene Wenger saying that Arsenal are not interested in a keeper this summer, reports linking both David Ospina and Wojciech Szczesny with moves away mean the club could be shorn of options ahead of the new campaign.

They were heavily linked with a move for Jordan Pickford before his transfer to Everton while Butland appears in the gossip columns once again, linked with Arsenal.

The Stoke Sentinel, however, believe that the Potters have no intention of letting their keeper leave.

A meeting held at the club between the manager, Mark Hughes, and club chiefs, came to the decision that they would not even entertain offers for the 24-year-old.

Arsenal, meanwhile, seem determined to let Szczesny go despite him impressing during his two years on loan at Roma and Juventus identifying him as a long-term successor to Gianluigi Buffon.