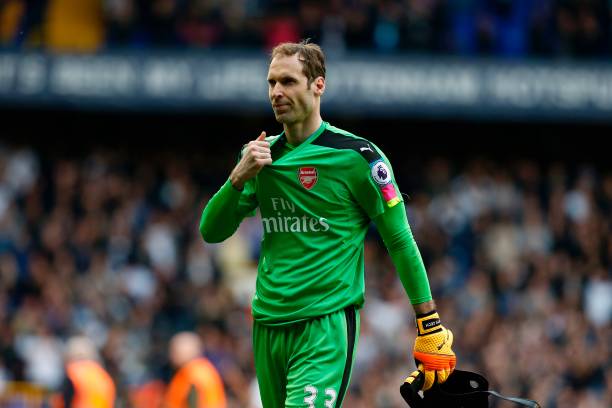 Petr Cech’s move to Arsenal in 2014 is now the joint-ninth most expensive goalkeeper transfer of all time.

Arsenal paid £10m to sign Cech from Chelsea in 2014 which, at the time, was regarded a real coup for the club. Despite not always being at his best, Cech is the undisputed number one at the club and has won two FA Cups.

That transfer is now the joint-ninth most expensive transfer involving a goalkeeper after Manchester City’s signing of Brazillian stopper Ederson, reports Sky Sports.

The £34.7m spent by City is the most any club has spent on a goalkeeper, topping the £32.6m Juventus spent on Gianluigi Buffon way back in 2001.

Goalkeepers tend to move for modest fees. Should Wojciech Szczesny’s proposed move to Juventus for £14m go through, Szczesny would be the 6th most expensive keeper of all time.