According to reports Arsenal have contacted Juventus about the availability of Mario Lemina so here is an overview of what could he bring to Arsenal.

Mario Lemina has been linked with a move away from Juventus after the midfielder only made eight starting appearances for the club in Serie A. 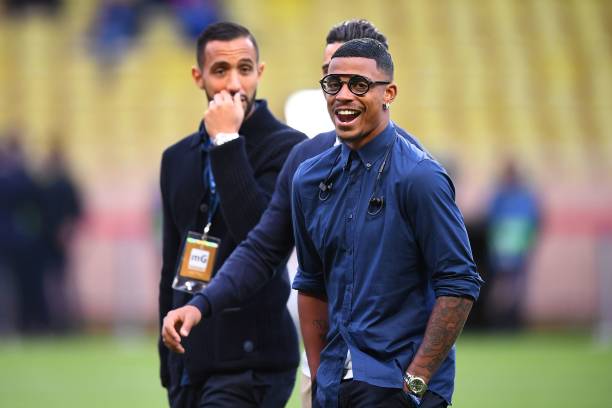 The 23-year-old joined Juventus from Marseille in 2015 but has since struggled to break into the first team and become a regular starter for the Italian champions.

He started his youth career at FC Lorient but was soon sold to Marseille for €4m, and Juventus showned great interest in the player, bringing him on loan and eventually signing him for €9.8 million.

Lemina has made 29 appearances across all competitions for Juventus last season, scoring one goal and making one assist.

Due to the very limited amount of game-time has failed to make any significant impact.