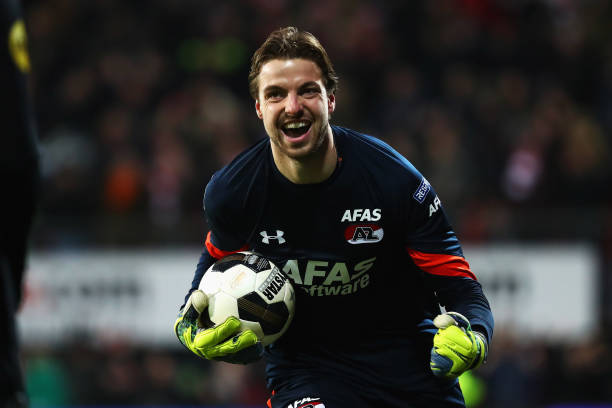 Could Arsenal be about to hijack Montpellier’s reported move for Newcastle goalkeeper, Tim Krul?

With Petr Cech unlikely to remain at Arsenal for many more years, Wojciech Szczesny allegedly set to sign for Juventus, and David Ospina almost certainly leaving this summer, the Gunners should be looking to sign a solid number two.

Krul is apparently on a list of shot-stoppers that Ligue 1 side, Montpellier, want to bring on board this summer, and considering he only has one year left on his deal with Newcastle, Arsenal inquiring about his situation could be sensible move.

The Gunners were interested in signing the Dutchman from the Magpies back in 2013 and considering he’s not currently even their number one, it’s likely that they could allow him to leave this summer.

Krul has returned to Newcastle after two loan spells at Ajax and AZ Alkmaar last season, where he kept a combined six clean sheets and shipped 48 goals.