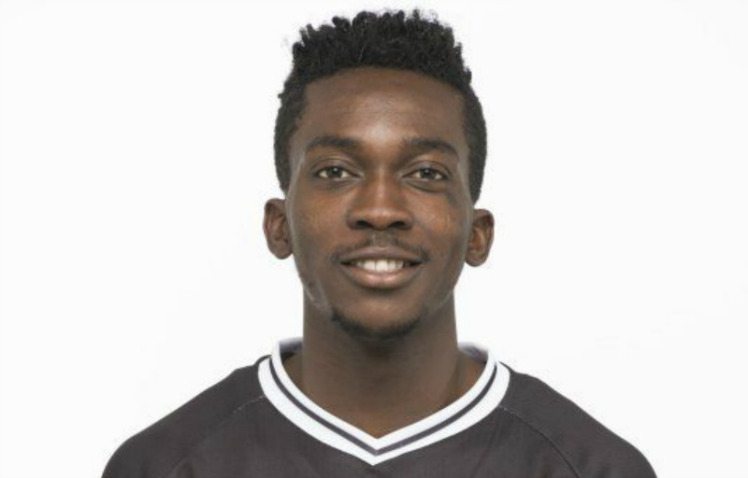 Arsenal have reportedly agreed terms with KAS Eupen striker Henry Onyekuru and have set a date for his medical to complete his transfer to the club this summer.

According to OwnGoalNigeria, the coveted teenager will sign a five-year deal worth £2m-a-year after undergoing a medical when he returns from international duty on June 10.

Onyekuru was close to signing for Scottish Premiership champions Celtic in January but the move broke down as KAS Eupen were holding out for more money.

Everton, Southampton and West Ham United were believed to be interested in his services too, but Arsenal have won the race for his signature.

He’s desperate to join Arsenal to emulate legend Thierry Henry whom he idolises, evident from him wearing “Henry” on his shirt instead of his surname.

The Nigerian centre-forward is a real prospect, having scored 22 goals in 38 games in the Belgian First Division this season, and was quoted as saying last summer: “ I hope to find myself one day in a top club in Europe and to play for my national team.”

“The shirt I dream of wearing is Arsenal’s because I’ve always had Thierry Henry as a role model since I was little.”

Problems over his work permit threaten to slow down the transfer, however, but the striker would likely be accepted on appeal.