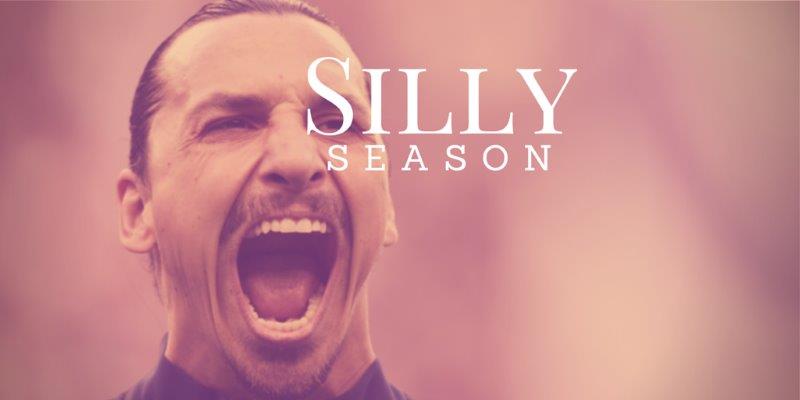 The summer transfer window has already seen Arsenal linked with a host of ins and outs that will never happen.

A rumour many Arsenal fans wish had some truth to it, North London rivalry puts this to bed.

Gareth Bale has endured some sticky moments at Real Madrid since his move from Tottenham Hotspur.

The talented Welsh forward has struggled with troublesome injuries at the Bernabeu and comments from Stan Collymore urged the Gunners to consider making an ambitious move to sign the 27-year-old.

Given he’s won the Spanish La Liga title and Champions League (twice) during his time in Spain, it’s hard to see him considering a club who are only going to be in the Europa League next season.

Arsenal would also struggle to match his asking price and wages too.