In the cold light of day viewing this season as anything other than a disappointment is somewhat difficult. 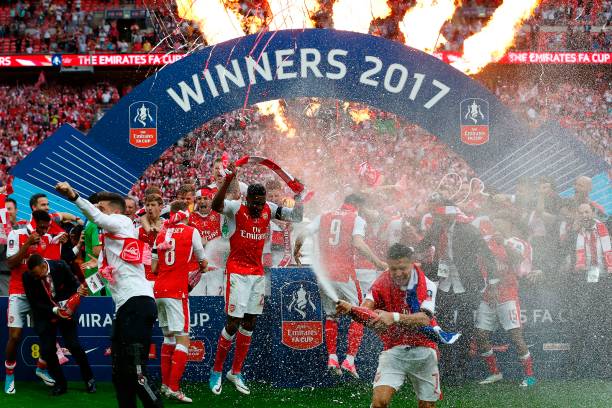 The warm fuzzy feeling of the FA cup still reverberates in my belly but the suspicion that this squad was capable of so much more yet put little-to-no fight in at crucial periods of the season creates a sour taste in my mouth that is difficult to shift.

The only way this season could prove more disheartening is if somehow we found out that we’d be facing Bayern in the Europa League next season.

It seems somewhat unjust for me to be disappointed after winning another FA Cup, particularly as we comprehensively outplayed the title winners in the final.

But that has only served to heighten my sense of incredulity and discontent with our season’s efforts.