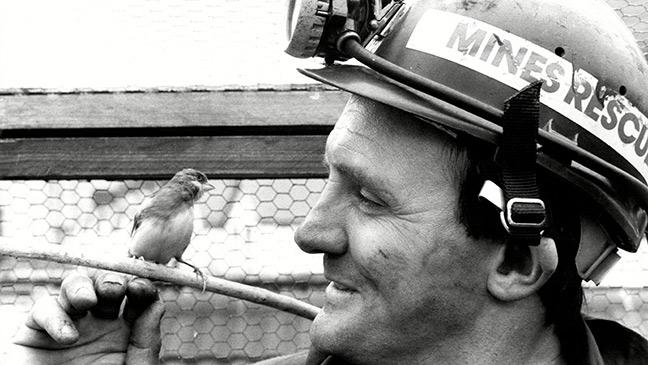 This season showed that no matter what Arsenal players believe or what Arsene Wenger is telling them, they have very clearly not been good enough.

You don’t end up in the Europa League by accident. It is the canary in Arsenal’s coalmine.

This is also available in audio format

When I was around 7 or 8 I was in the top reading class in my primary school.

I’d made it and had been there for years. I can’t remember if the teacher rated us within the group but it didn’t matter, I was one of the smartypants kids who, thanks to the encouragement of my grandparents, had developed a love of reading that still endures with me to this day.

Now, I can’t remember how you learn to read, but I know that I stopped learning, another annoying trait that I battle with even now.

The teacher noticed and decided that I was no longer worthy of my place in this elite group of readery kids and demoted me to the B group.

My ass was metaphorically kicked and within a few weeks I’d got my act together and reclaimed my place in that top group.

If you haven’t already realised why I’m telling you all this, I see a very strong correlation between my reading group experience as a kid and Arsenal in the Champions League.

We made it to the elite group. We did it every year. It was a given, but for the last decade we were in it but never, it seemed, to win it. We coasted. We approached group games with a ‘yeah whatever’ attitude until we were forced to adopt a ‘oh f**k’ one and pull our sh*t together.

Next came the inevitable – Bayern or Barca – in the knockouts. Those we paid attention to, for part of the games at least. The Monacos and AC Milan, less so. Those we approached like group games. ‘Yeah, whatever’ in the first leg. ‘Oh f**k’ in the second.

Out on our arses we’d go, but never worry, there’s always next year. And there was. For 20 years there was always a ‘next year’.

Now, we’re in the Europa League, the B reading group of European football.

In truth, if football operated like my primary school, we’d have been sent there long ago. But Arsenal were never causal enough to finish third in the group and so we never got sent to the European kiddies table.

When the Champions League rolled around each year, nobody ever expected Arsenal to win it. Like when the Primer League starts each season and you know there are some teams who will be there but offer no threat at either end of the table.

We were the Everton or Southampton of Europe’s elite club competition.

That’s not the case in the Europa League. We will go onto that tournament as one of, if not THE favourites to clinch the trophy. We will be expected to bring out A game to the B group.

That brings with it a whole new set of expectations that our fragile group of bottlers will have to deal with.