What a difference a week makes, eh? 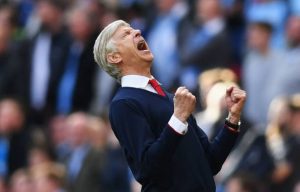 He now has the chance to become the undisputed FA Cup King as he looks to win his seventh FA Cup, a record unlikely ever to be bettered. 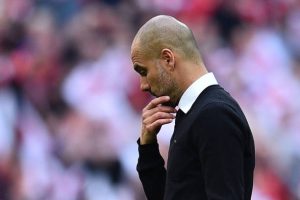 He’ll finish this season without a trophy for the first time in his managerial career. Apparently that’s because Arsenal played some long balls.

5. Tottenham’s chances of winning a trophy 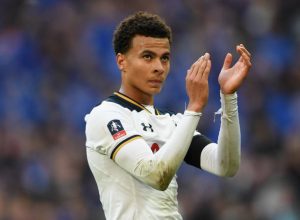