Arsenal will have to go head-to-head with Napoli for Fabino’s signature if they are truly interested in the midfielder.

The Brazilian midfielder is reportedly a target for some of Europe’s biggest clubs, including Arsenal, and now it’s being reported that Napoli have also joined the pack.

With other big names in the hat like Barcelona, Inter Milan, both Manchester teams and now Napoli, the Gunners will have a lot of work to do to seal any signature.

Who is he and what’s he about? 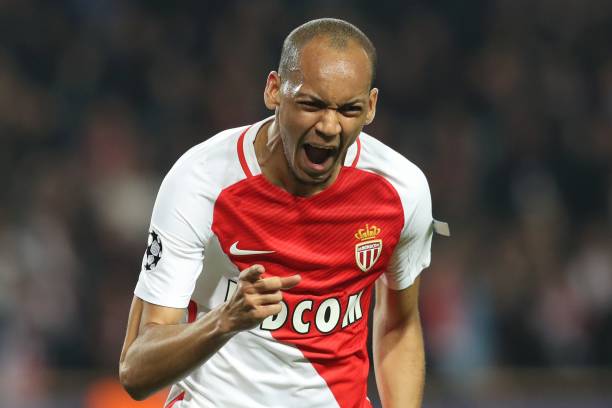 Fabinho plays as a defensive midfielder, and has been a key player for Monaco this season.

In 32 games played, he’s scored 11 goals, quite a lot coming from a player in his position He has also set up 5 goals. His average rating over all competitions is stunning 7.52 and it is no wonder that lots of managers would like to add him to their squads.

His main defensive strengths are tackling and tracking players movement. On average, he makes 3.3 tackles per game with 1.7 interceptions, and provides certain level of stability to an otherwise lacking defence. In comparison, Djibril Sidibe makes a bit less than 2.9 tackles per game and is ranked second when it comes to the number of tackles.

The 23-year-old is also very valuable in going forward, making 0.8 key passes per game and 1.1 dribbles.

He’s very strong while holding the ball and doesn’t give possession away easily.

Fabinho has a contract with Monaco until 2021, and it is believed it would take a bid of at least £33m for Monaco to sell him.

Arsenal could use the stability he offers a defence and if they do manage to sign him, it would be an investment in the future.

At just 23 years of age, there is still much more to come from Fabinho but he already looks like one of the best defensive midfielders in Europe.