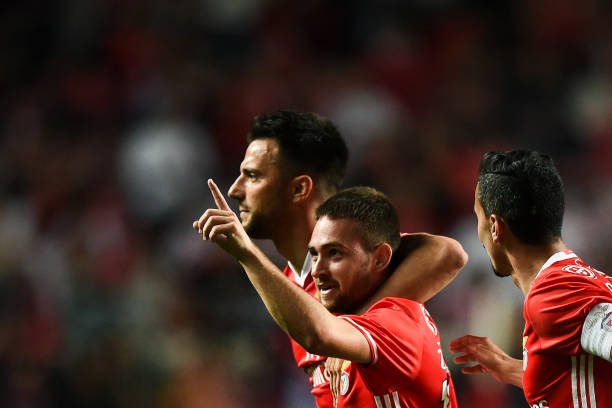 According to Record [via Sport Witness] the Arsenal scouts were in attendance during Benfica’s draw in which their apparent target Zivkovic scored and was generally the star.

Since the 20-year-old only signed for Benfica last summer, his current deal doesn’t run out until 2021 and he has a massive €60m release clause.

The winger’s only made 12 Liga NOS appearances this season and is yet to score in the league. However, last season at Partizan, he scored 11 goals in 20 Europa League and Super Liga appearances. He also assisted five.

Zivkovic has five caps for Serbia’s senior team and is yet to score. He’s represented his country from an under-17 level.