Silly me, hoping that this set of wallpapers would come after a great league win.

I was really confident while making them. I mean, it was West Brom, we need to fight for Top 4, we haven’t won in the league in so long (at least feels like months), AND it’s my birthday.

But Arsenal had other plans.

No, Anita, stop, don’t talk or think about the match and everything else.

Here are some wallpapers for your phone, with a mix of current and former players, and stadium shots. No Wenger this time because even I can’t really look at him at the moment. 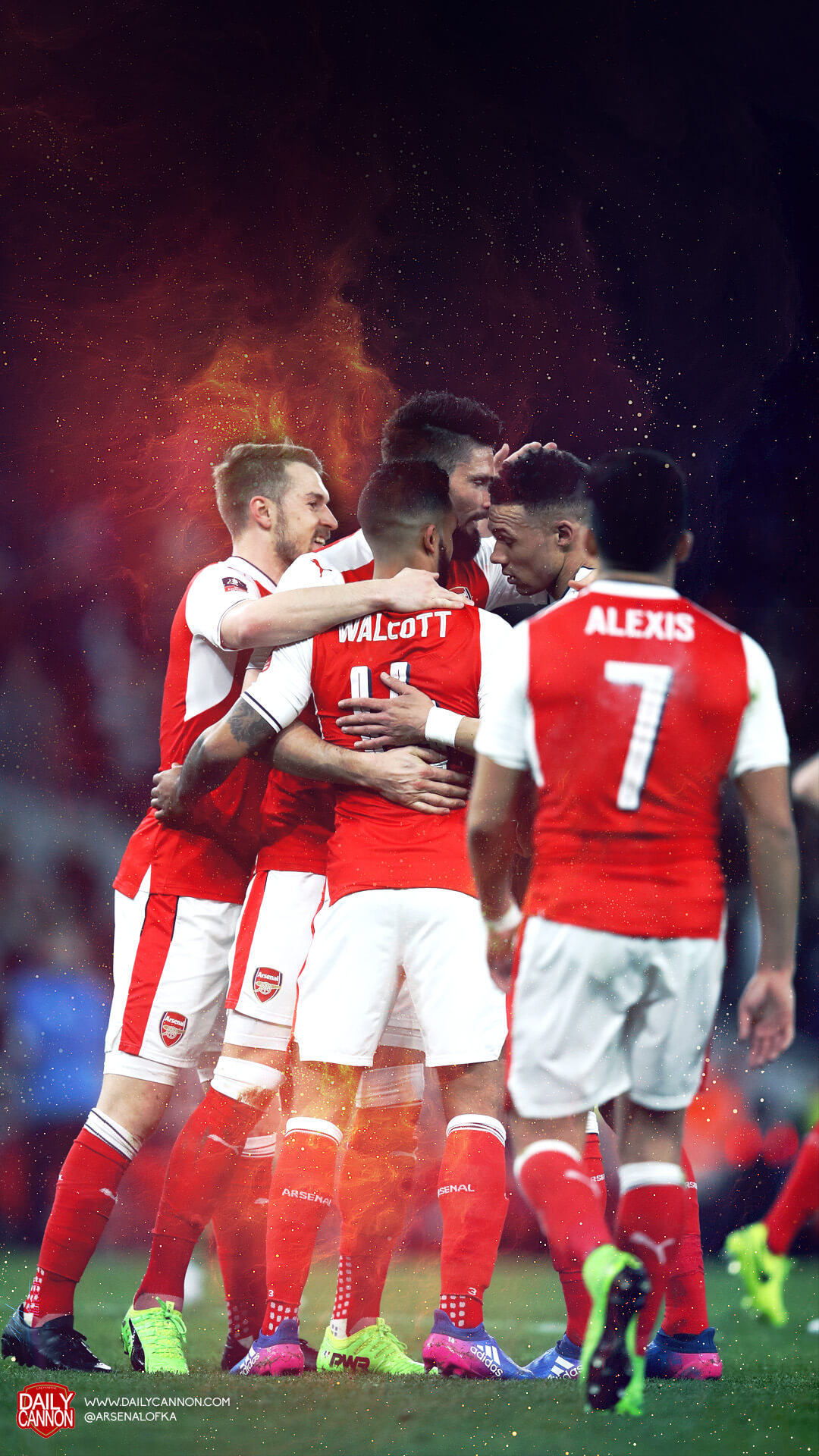 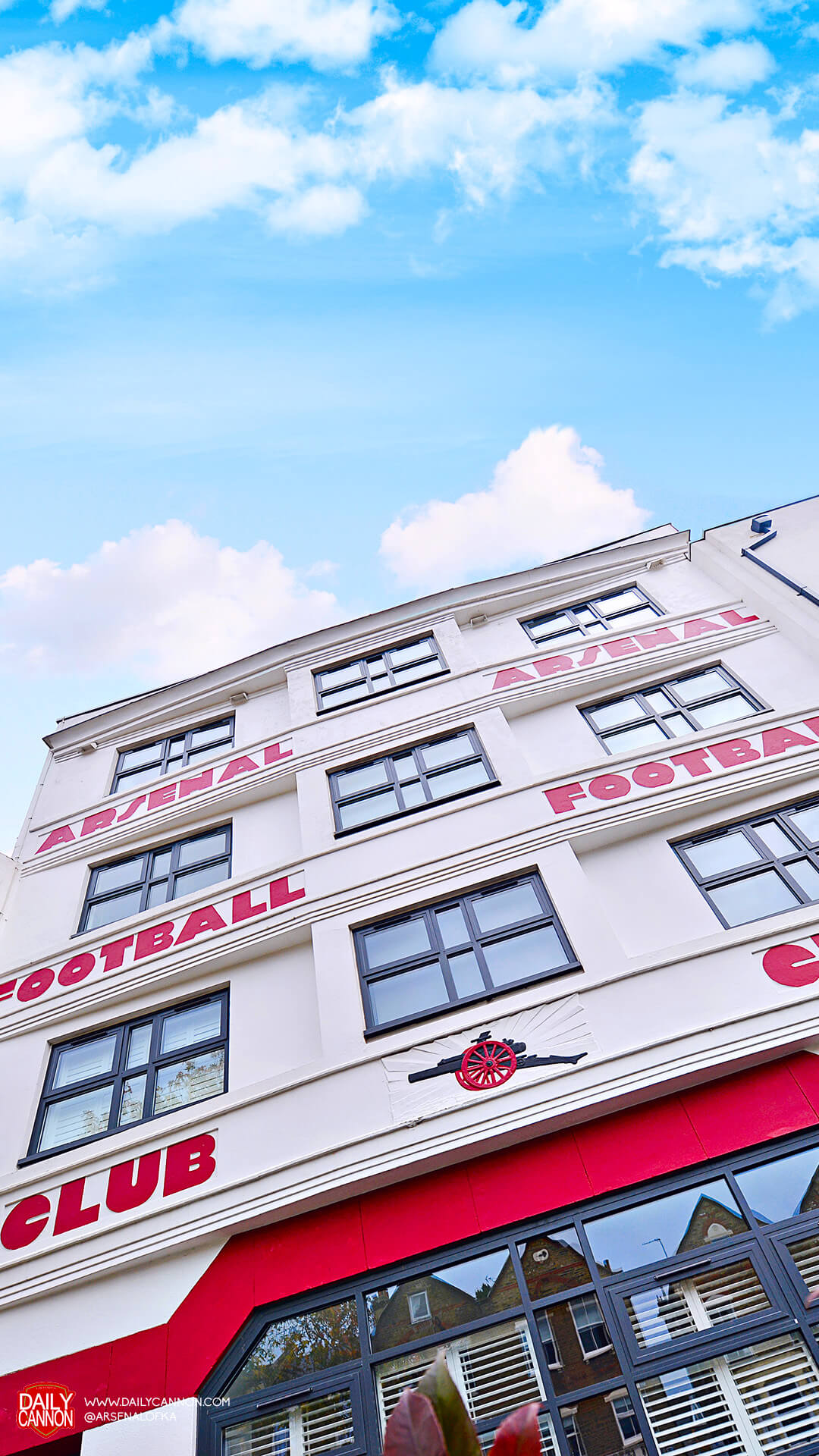 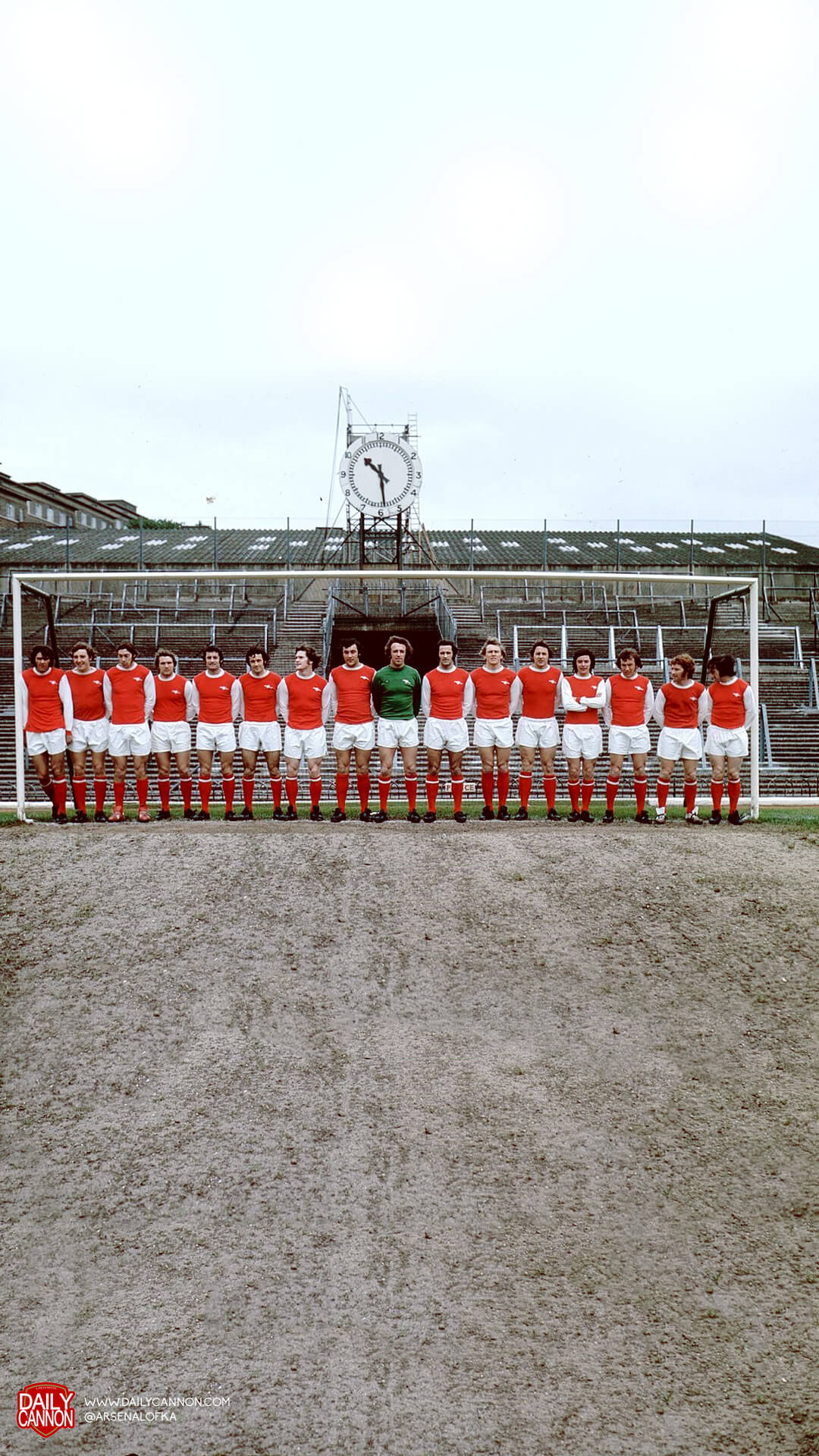 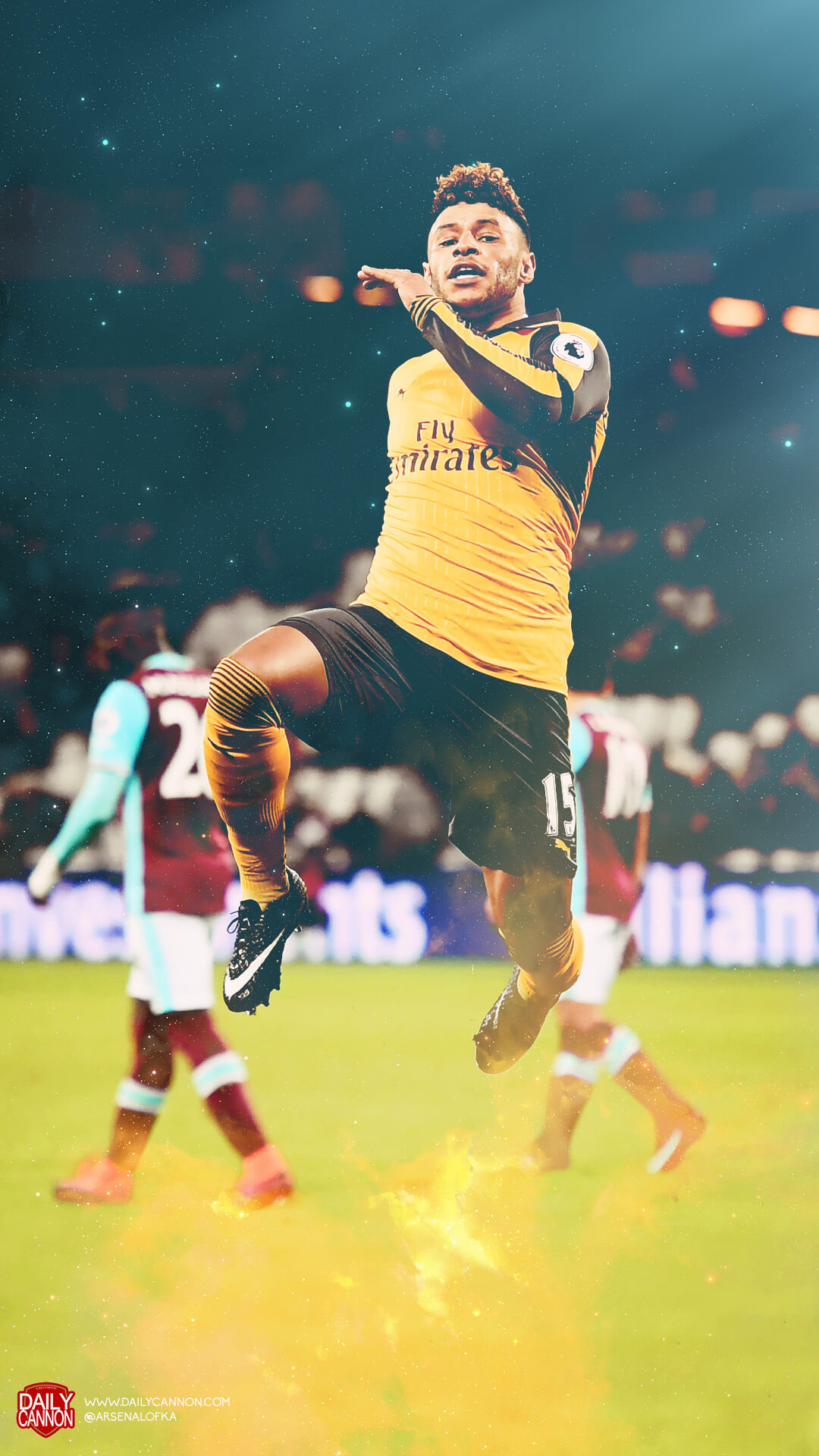 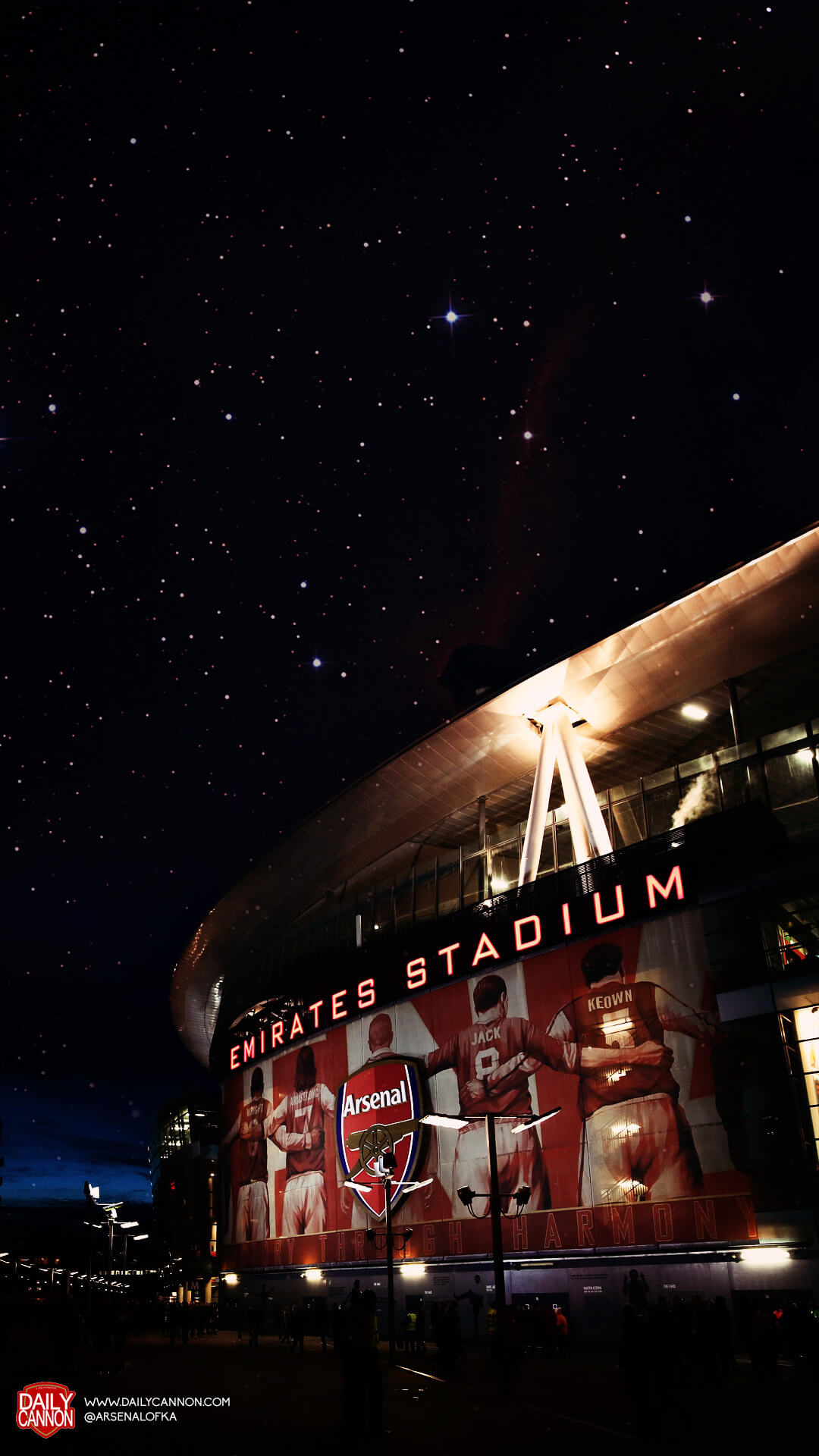 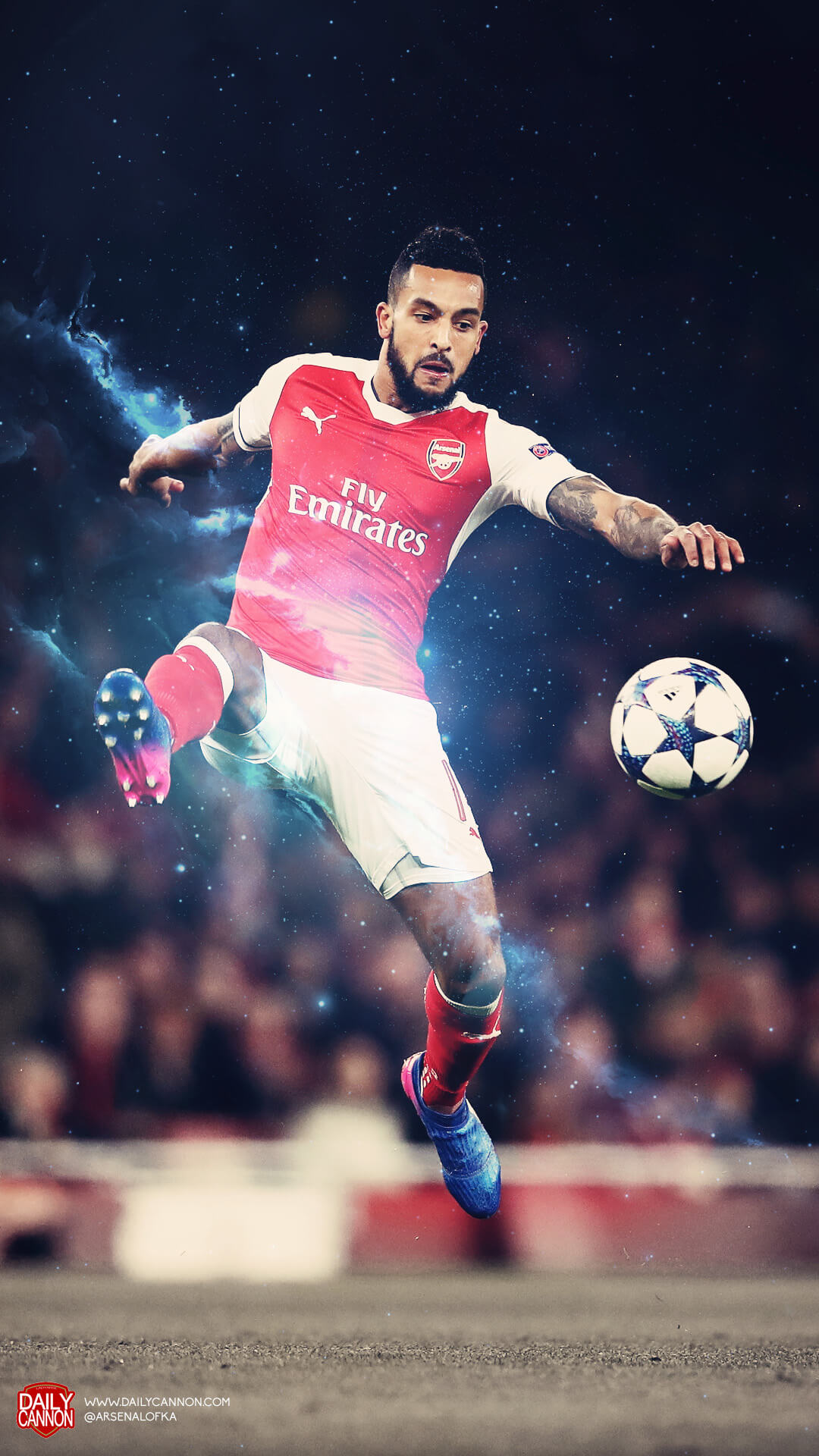 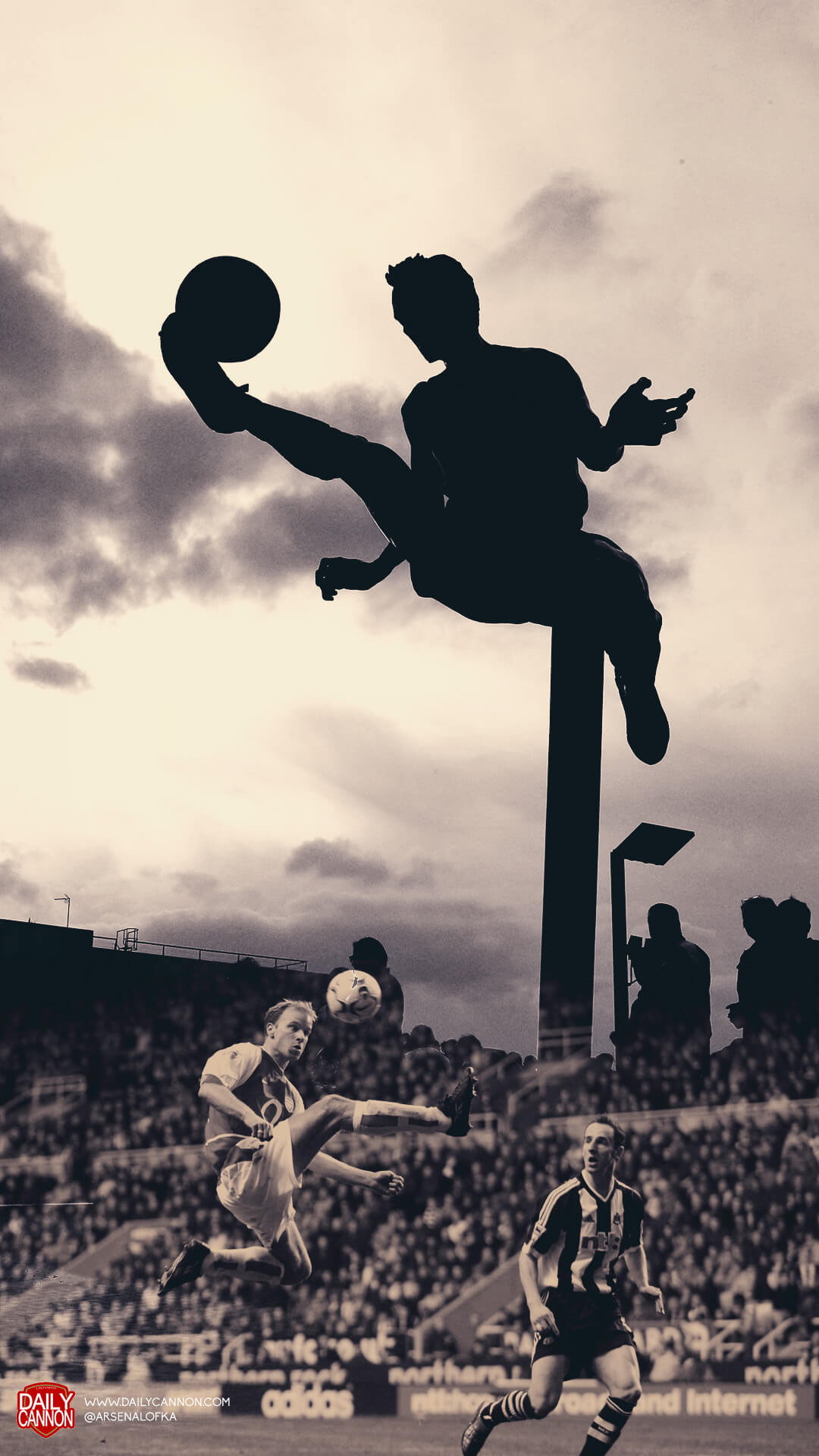