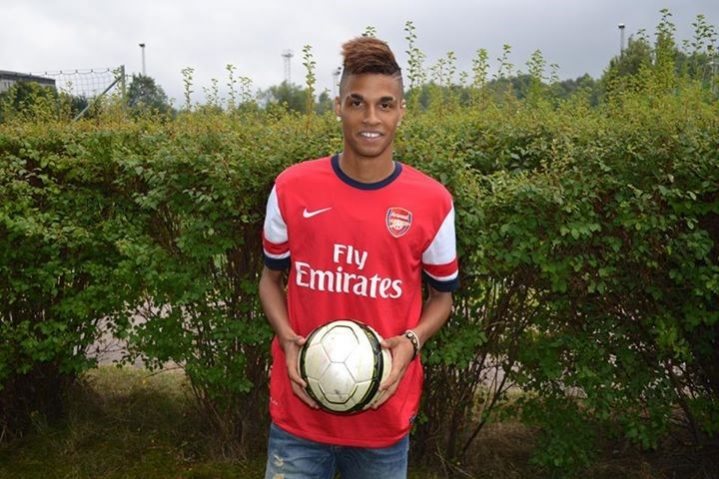 Arsenal’s Kristopher Da Graca seems to have signed a deal with Genoa and looks to have already played (and scored) for them.

Reports of a trial came through recently but when researching this further I found a report that seems to indicate the deal is done. It claims the player has gone on loan to Genoa, at least until the end of the season when he will be free to sign a deal. He signed a professional deal with Arsenal in 2015 that expires this summer.

Da Graca looks to have already featured (and scored) for his new side against Parma in the Viareggio Cup as they won 4-0. 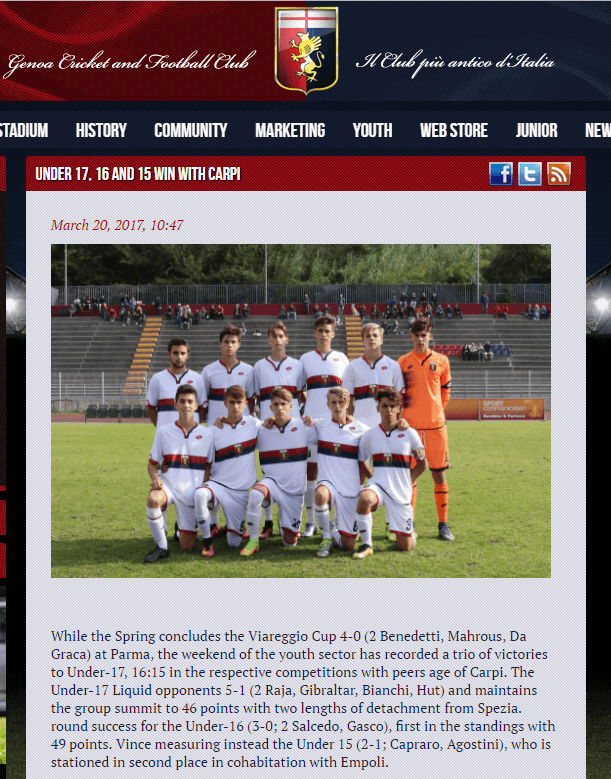 Mid-February we carried an exclusive with the player in which he admitted that his future was in doubt. At that time, it was being reported that he had already left the club, but he confirmed this was not true.

A Swedish youth international, the centreback will no doubt be keen to take the next step up in his career after falling out of favour at Arsenal after some poor displays.

Before signing for Arsenal, Da Graca had unsuccesful trials with Tottenham, Aston Villa and Chelsea. He recently