This article was first published on 16 January, 2017. After Theo Walcott appeared to be wearing short sleeves against Hull, we thought it timely to release it again. See images at the bottom which appear to show that Theo fashioned a short-sleeved shirt using a long one and some tape. But did he?

Arsenal have not done away with the tradition of the captain picking the matchday kit shirt length and have confirmed that it one they care about very much.

Throughout this season it has seemed at times as if the players have been wearing a variety of sleeve lengths, but not so according to Arsenal.

“With regards to the length of shirt sleeves for matches, this tradition is still continuing,” Football and Communications manager, Tom Bennett, told us.

“This tradition is important to us and the players are fully aware. However, on occasion, some either wear an under garment when we are wearing short sleeves, or roll up long sleeves.”

This issue first came to the attention of most fans when Mathieu Flamini took a pair of scissors to his long-sleeved shirt to make it a scabby looking short-sleeved one.

It’s a policy that has been in place Bertie Mee was manager and started in the 1966/67 season. 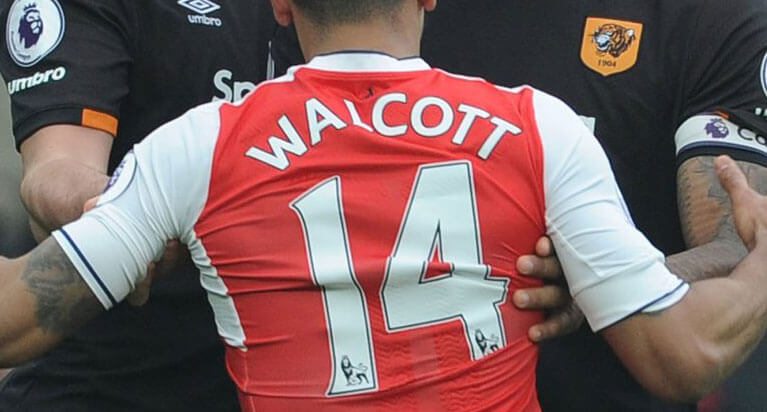 And here are actual short-sleeved Arsenal shirts for comparison: 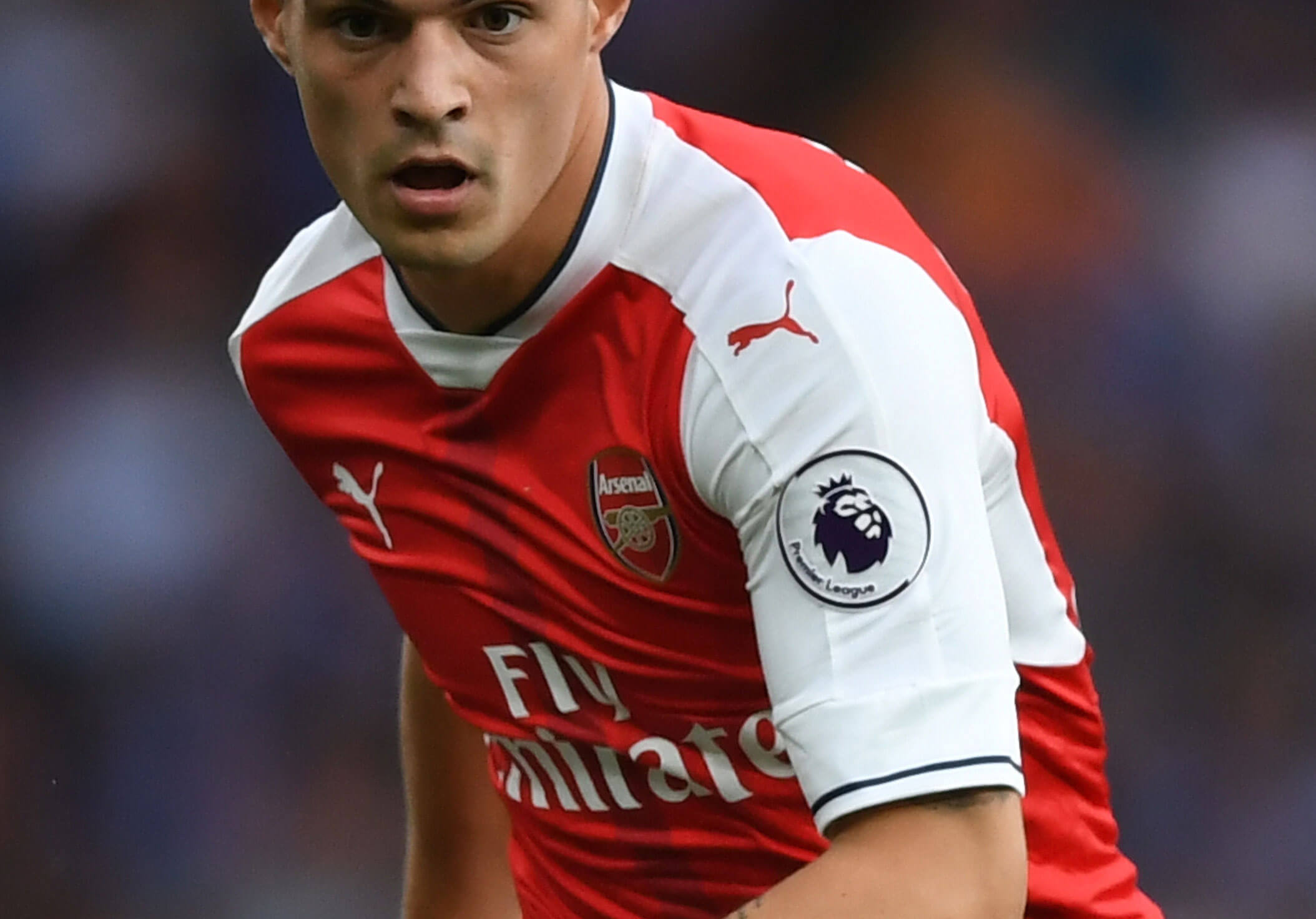 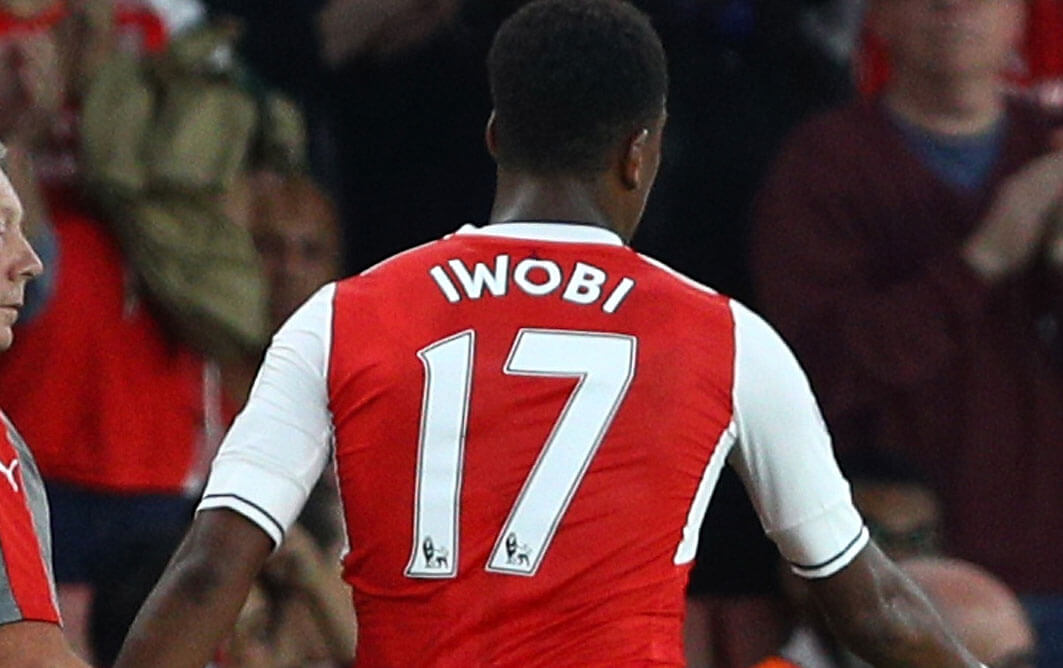 And just to mix it up a little…

Arteta: Balogun wants to stay, we want him to stay