Tottenham Hotspur have revealed that they will include a ‘human zoo’ at their new stadium when it finally opens.

Among new regulations in place at the stadium, fans will be advised not to bang on the glass lest they frighten players who already suffer from a variety of conditions that cause them to bottle matches on a regular basis. As standard at all zoos, people will also be asked politely to avoid feeding the players from the in-house bakery on the premises. They will not be serving lasagna or anything similar.

It’s not clear at this point if the club will also embark on a breeding programme to ensure the future of their species. 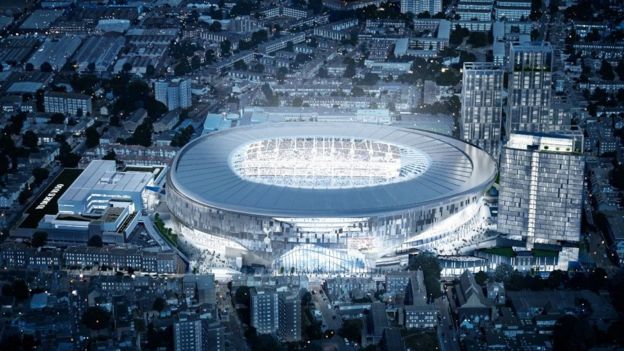 The new stadium, which has been modelled on a toilet bowl, will open to the public next year.