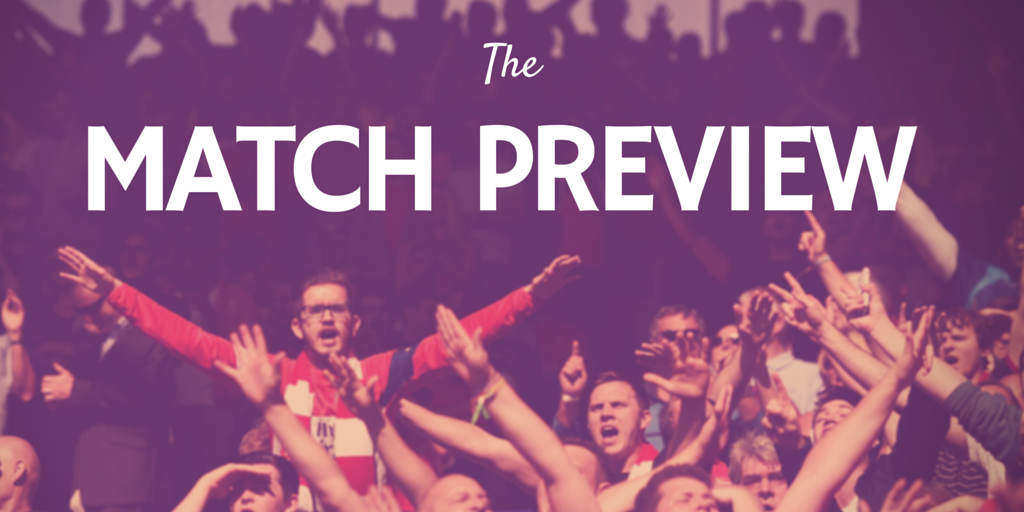 Arsenal face Preston North End in one of this weekend’s FA Cup third round ties and after a frantic fightback from a three-goal deficit on Tuesday against Bournemouth, they’ll be eager for a much smoother ride against the Championship outfit.

Saturday’s hosts are in mid-table and have won just three league games since their 3-1 away victory over Rotherham on November 5.

Simon Grayson’s side will definitely be motivated to try and secure an upset against an Arsenal side who have been unpredictable of late and are expected to make a number of first team changes.

Post-Bournemouth, Lucas Perez (ankle) and Francis Coquelin (hamstring) have been ruled out with respective injuries, of varying lengths. Coquelin is sidelined for three or four weeks, whilst the attack-minded Spaniard has no return date.

Arsène Wenger publicly revealed he’ll play with “90 per cent of the squad”, despite resting a few key players. First choice centreback Laurent Koscielny came off with fatigue on Tuesday and David Ospina will feature for the first time since the first week of December during our 4-1 win over Basel.

Alexis Sánchez will be rested, but the likes of midfield duo Aaron Ramsey and Granit Xhaka are expected to feature as usual.

Kieran Gibbs (knee), Theo Walcott (calf) and Mesut Özil (illness) are unavailable for selection but all should return to first-team action at some stage in the next fortnight.

Preston will be expecting a strong Arsenal side regardless of the team they put out, and know that recent form means nothing going into big cup fixtures where they’re typically seen as the underdogs with nothing to lose.

Calum Woods (knee), John Welsh (calf) and Jermaine Beckford (suspended) are Grayson’s only absentees from an otherwise full senior squad to pick from.

Everton winger Aiden McGeady will be hoping for a recall to the starting line-up, having made a cameo during their narrow win over Burton Albion. Daniel Johnson has scored four and created three assists in 24 senior appearances this term, and is one of Preston’s key players.

They beat Bournemouth 3-2 (AET) in the EFL Cup back in September, adopting a 5-3-2 formation, but their success was short-lived as they were thrashed 6-0 against Newcastle in the following round. It’s likely that they’ll play with four at the back on this occasion and Callum Robinson (on loan from Aston Villa) could add to his tally of five goals and four assists with another good performance on the wing this weekend.