In a new feature, we look at the next four of Arsenal’s opponents so let’s see who’s in, who’s out and who we have to worry about when we face Southampton.

On Wednesday night, Southampton won their FA Cup replay with Norwich, and are through to face Arsenal at St. Mary’s on 28 January.

Here’s who’s missing for Southampton ahead of the clash. 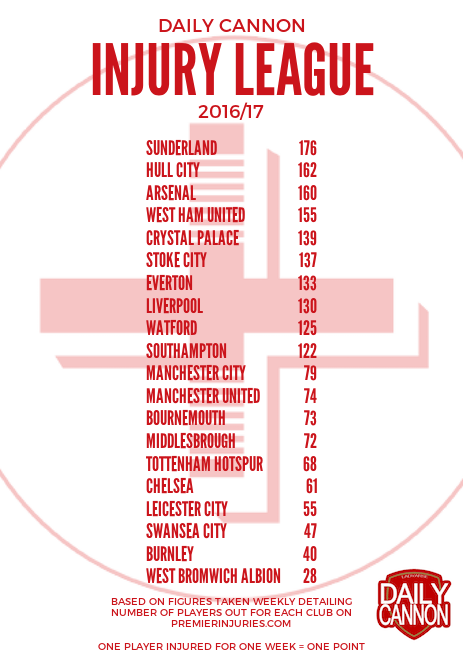