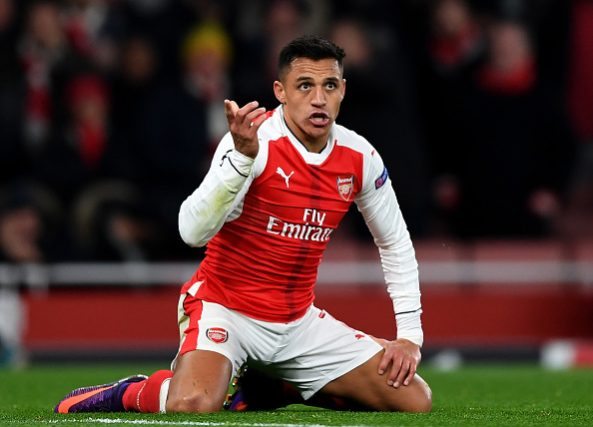 Alexis Sanchez has pleaded guilty to two charges of tax fraud amounting to almost €1m in relation to his image rights when he was at Barcelona.

A complaint was filed by the Spanish justice system following a complaint lodged by the Economic Crimes Prosecutor’s Office, which accused him of having defrauded nearly one million euros from the profits obtained in connection with his image rights in the financial years of 2012 and 2013 – when he was at Barcelona.

More than a club, eh?

Sanchez has already repaid the amount to the Treasury and today admitted in front of a judge that he had committed a crime of tax fraud by using a holding company, Numidia Trading Limited.

A report from Spain claims that the player hopes to avoid a trial by admitting his guilt and it is similar to an agreement reached with another Barca player, Javier Mascherano, who was sentenced to one year in jail for a €1.5m fraud although he is unlikely to spend any time behind bars.