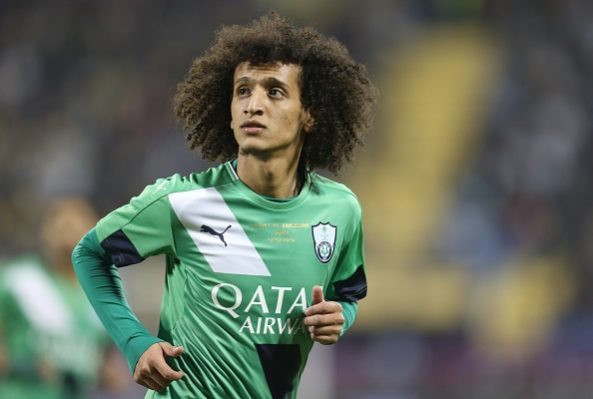 Omar Abdulrahman has revealed that his ideal club would be Arsenal as he dreams about a possible move to Europe, a story we already covered.

But did you know that the self-confessed Arsenal fan was invited for a trial with the club in 2013 however his club at the time, Al-Ain, blocked the trial from happening?

The 25-year-old attacking midfielder still plays for Al-Ain, however his contract with the UAE side expires in 18 months. With the player eager for a move, his club may feel that letting him go either in January or the summer might be the only way to protect their investment.

He was close to signing for Manchester City in 2012 only for work permit issues to stop the deal from completing.

Given his age and lack of experience in Europe you would have to think this would be a very unlikely move for Arsenal.

Then again, Arsene Wenger has done many things that are a lot stranger than this would be, so rule nothing out.