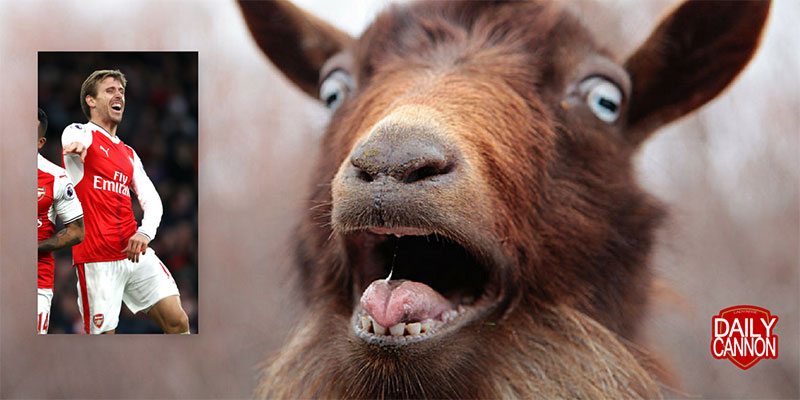 Nacho Monreal has revealed that he used to be called ‘Cabra’ when he was a kid – or, to put it in English, ‘goat’. 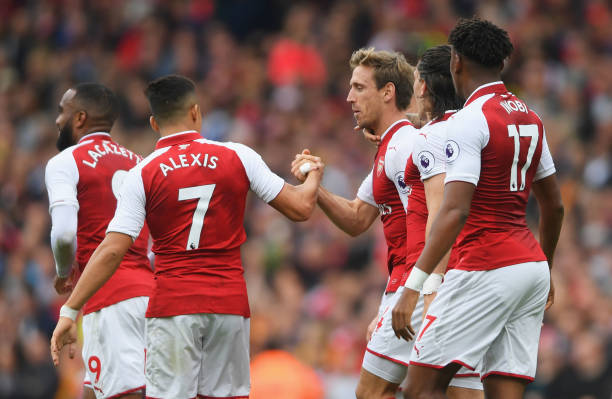 Speaking to the Arsenal matchday programme about a number of things when he was 10, the fullback revealed his unusual nickname but insists he doesn’t know why he was called that.

He was also asked what ‘Arsenal’ meant to him when he had just reached double-digits, and he said, “I knew that Arsenal was one of the biggest and best clubs in the world, but at the time I focused more on the Spanish leagues.”

The urban dictionary states that ‘goat’ is slang for ‘Greatest of all time’ but this probably isn’t why Nacho’s friends called him that when he was 10.

Nacho has played a total of 1,589 minutes this season with one assist.