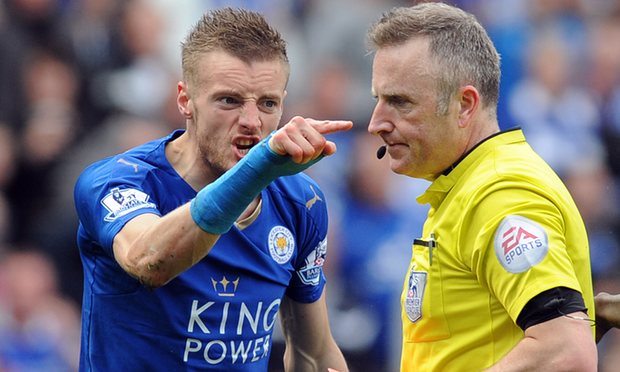 The Guardian recently published a story about a Non-League game referee stopping a match after 13 minutes and abandoning it because a fan was moaning and questioning his decisions too much.

Although it is an unusual event, it is a reminder that without referees there is no game.

Now, I am the first one to rage at the referees decisions, asking for accountability and reviewing of their errors/mistakes because unfair decisions that impact the result of the games should not happen. I have always maintained that the referee should be neutral, apply the Laws Of The Game and do not give an advantage to one team or the other.

We would be better off with robots who can only take binary decisions.

Here we are talking about a “fan”, if you can call anyone abusing anyone at a game constantly a fan, pushing a referee to abandon a game. People have to remember that at a lower football level, there is not much physical protection for the referee, and they are always at the mercy of a lunatic fan during or after the game.

Abuse is not part and parcel of the game.

Are the lower level referees protected when they walk back to their cars ? Absolutely not, nor when they go to the bar post game. Anyone can come and confront them.

It is all about safety and respect really.

Then you see this news from Wales about someone assaulting a referee. This is seriously worrying.

The FA launched a respect campaign a few years ago to tackle the problems at games and there is clearly a lot of work to be done to educate, players, parents and fans. A lot of fans believe that they can abuse and insult players and referees simply because they pay an entry fee.

They pay to watch a football game, not to spit their heinous views and hatred of the opposition or the referee.

And the saddest thing is those idiots will call it banter.