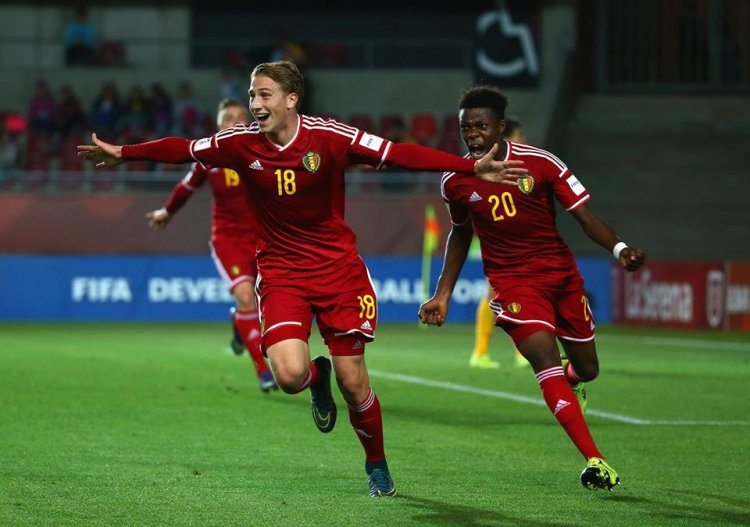 Arsenal have apparently sent scouts to the Netherlands to keep an eye on PSV’s Matthias Verreth according to a report in Italy who claim AC Milan have done the same.

A left-footed right winger, Matthias Verreth is under contract until 2019 after just signing a new deal during the summer which comes with a one-year extension option.

Just 18, Verreth is still playing with PSV’s u19 side in the Jupiler League, but he has done enough to catch the attention of some of the biggest teams in Europe.

So what of the Arsenal interest?

Well, we scout a ton of players, the overwhelming majority of whom do not end up signing for Arsenal or even being offered a trial.

PSV are naturally reluctant to sell the player who has played with the senior team in a friendly, but the Belgian seems destined for a bigger future than the Dutch side can provide.

Will that be at Arsenal? It’s impossible to tell at this point but it’s clear they won’t have a free run at him.