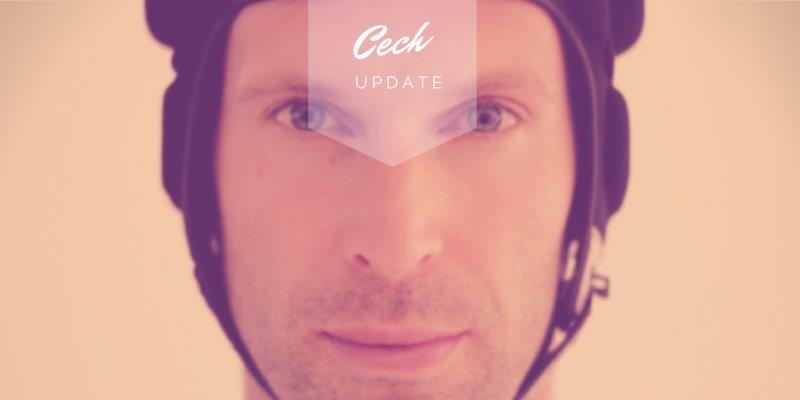 Petr Cech (and his PR company) have announced the goalkeeper’s retirement from international football.

The 34-year-old was the most capped Czech Republic player, with a total of 124 appearances after the Euros, and will go down in history as one of the world’s best goalkeepers, in both club and country.

The former Chelsea man took to Twitter to wish his Czech teammates all the best for the future and his PR company then confirmed his retirement.

We lived some amazing moments together – Wishing the team all the best for the future #CZE pic.twitter.com/w1BT91BhbT

It’s unclear why exactly Cech chose to call it quits now. However, he’ll be 36 by the time the next World Cup comes around and by now, he probably just wants the summers to himself so he can concentrate on club football for the remainder of his career. With that in mind, now’s as good a time as any.