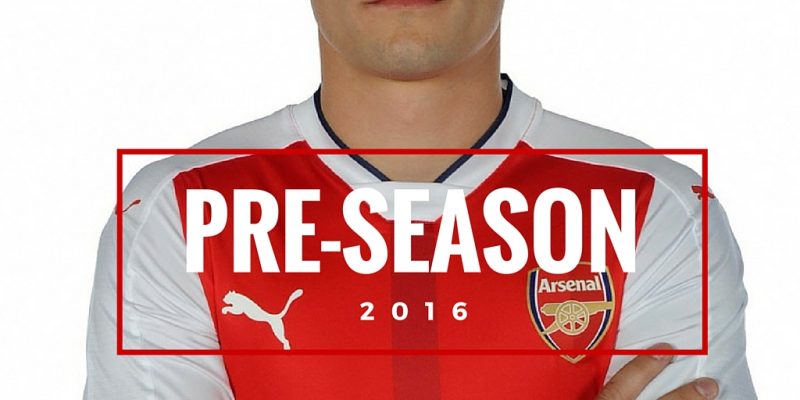 Arsenal will apparently face Lens in a friendly on 22nd July.

The French club tweeted the information on Thursday afternoon and the game means that Arsenal will be in France before they head to the States to take on an MLS All Star side and Chivas de Guadalajara.

Situated just 167 miles from London (that’s closer than Manchester), the friendly will be a great chance for many English fans to take in an away pre-season game, although the squad is likely to be significantly weakened by the Euros and Copa America.

Those players will join up later than the rest.