It’s not yet done, but it’s close, and when Jamie Vardy finally signs for Arsenal, there will be only one shirt number he’s going to get* – Arsenal’s number 9!

Currently sporting that number for Leicester, it just so happens that the shirt has been vacant since Lukas Podolski was sold at the end of the 14/15 season. Handy, eh? 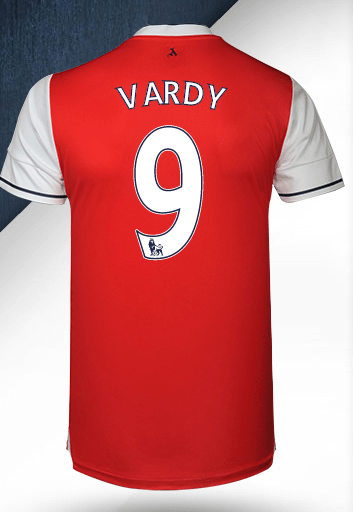 To be fair, in recent years, the Arsenal number 9 shirt has been worn by some seriously dodgy signings. Only Eduardo, really, brought pride to the shirt in the last 16 years and made us think about it in the way a 9 should be thought of. 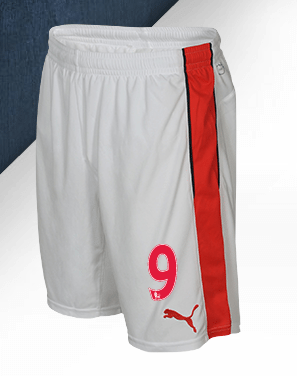 Before them came Nicolas Anelka, Paul Merson, and Alan Smith in the history of Arsenal number 9s in the Premier League.

No matter what you think of Vardy, there’s no denying he is an out-and-out number 9.

No other number would be right for him. 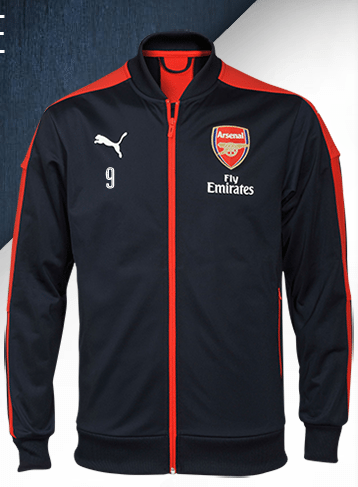 Hopefully he can outdo the last five in terms of goals scored in their first seasons.

To be fair, he only needs one to do better than Park. 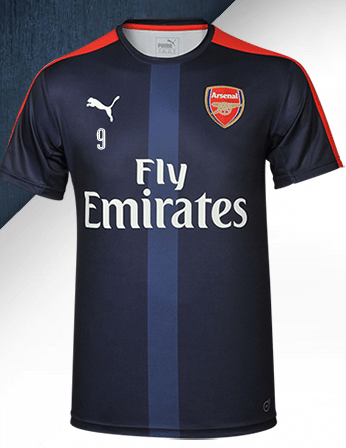 *he could get another number, but it seems unlikely.