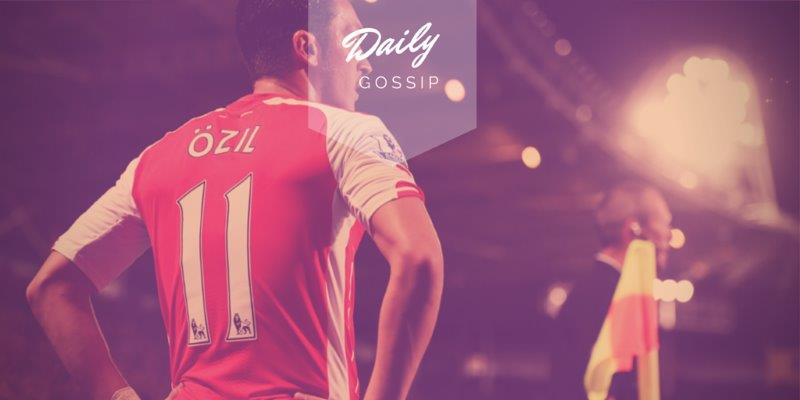 We aren’t even in June but the latest story linking Arsenal’s Alex Oxlade-Chamberlain with a move away sees Leicester mentioned as an interested party.

The Premier League champions will look to reinforce their squad ahead of next season as they hope to compete domestically once again while proving they deserve their spot in the Champions League.

After using just 23 players in the Premier League all season, they will need more quality in depth.

However, is a move for Oxlade-Chamberlain (as reported by the Mirror) really likely?

Arsène Wenger has been clear that the Gunners don’t intend to sell the Englishman but after another season of injuries and stagnation, a good bid could tempt the Gunners.

Having already being linked with Manchester City, Liverpool, West Ham United and Southampton we can assume there would be suitors for the 22-year-old, who missed the end of the season with a knee injury and won’t feature at Euro 2016.

However, Ox also has just two years running on his current contract and negotiations over an extension should take place soon – is his agent just fishing for interest and planting stories to get a better offer from the Gunners?

It’s no impossible that Oxlade-Chamberlain, who hasn’t yet kicked on as everyone had hoped, leaves this summer but it would take a lot of money for another English club to prise him away from us.

Arsenal are being linked with a number of players but, naturally, there could also be sales to raise funds and space in the squad. If Oxlade-Chamberlain is allowed to leave, it would mean someone taking his place.