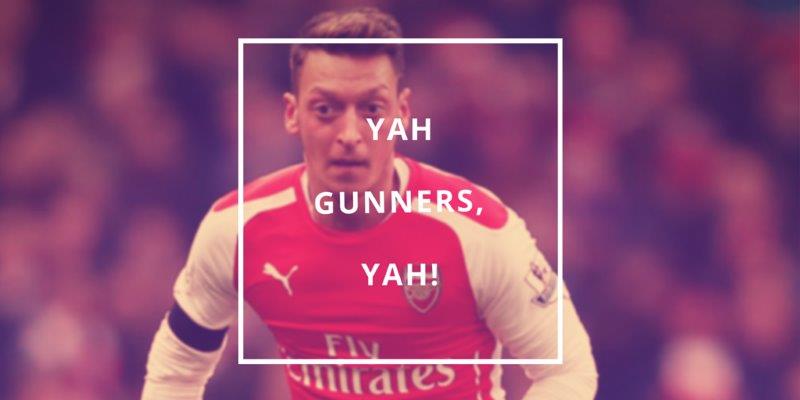 Mesut Özil has been pictured wearing our new 2016/17 Arsenal kit.

The new kit, which was officially released by the Gunners on Monday morning, doesn’t look too bad on the German, although he could look a tad happier to be wearing it. Perhaps it’s the tight sleeves.

The playmaker has been at the heart of a lot of speculation recently considering he only had two years left on his existing Arsenal contract. With 19 assist so his name this season alone, he’s hot property in Europe at the moment and we’ll be doing everything we can do keep him.

Including stuffing him into the new kit, apparently.