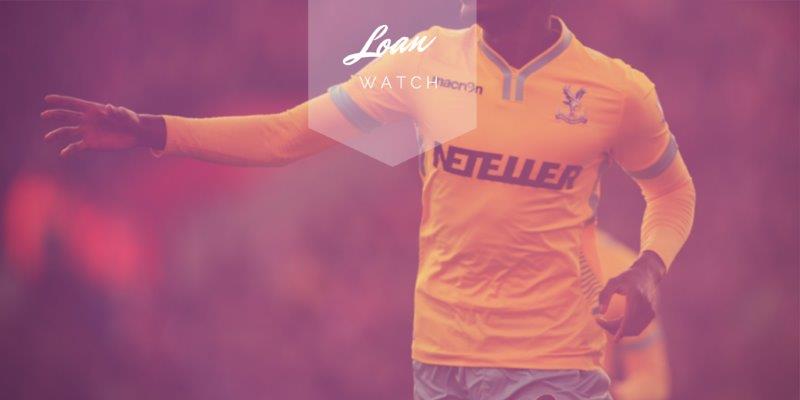 Hull City saw off Derby County on Tuesday evening to secure a place in the Championship play-off final.

While most of Arsenal’s loanees have gone off for their summer holidays already, Chuba Akpom and Isaac Hayden could yet feature at Wembley before their seasons are over.

Hull went into their semi-final second leg with a 3-0 advantage but had a shaky evening against Derby, who scored after just seven minutes to silence the home crowd.

An Andrew Robertson own goal shortly before half-time only made matters worse but Steve Bruce’s men hung on for the final hour, defending resolutely to secure a 3-2 aggregate win.

Akpom was an unused substitute on the night, while Hayden didn’t make the squad.

It’s now under two weeks until the final at Wembley, where Hull will play Sheffield Wednesday for a place in the Premier League. The Owls saw off Brighton on Monday evening.

Akpom and Hayden will both hope to feature in the final and there’s every chance both players will hope for Premier League loans next season – Hull would be an ideal place for that, given they already know the club and the manager.