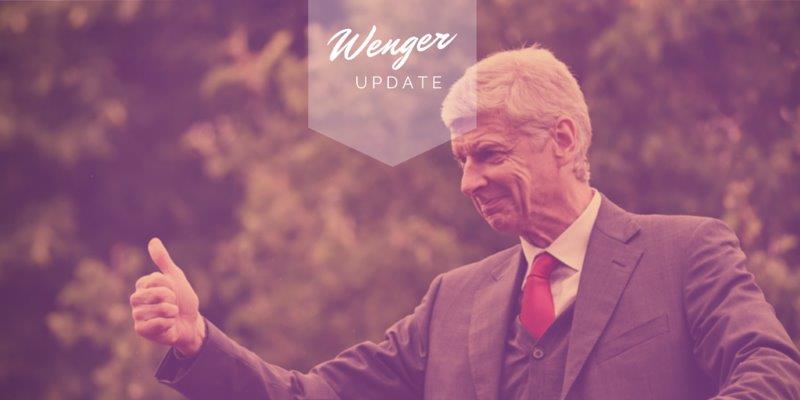 Often labelled as a manager who is myopic or arrogant, Arsène Wenger insisted on Friday morning that he looks back, criticises himself, and hopes to learn from past mistakes.

The Arsenal manager of almost 20 years has often referred to his experience when his work has been called into question in recent seasons but insists he looks back at every season to see where he went wrong.

“You don’t think I’m in the job for 35 years and I don’t look at myself? I’m not pretentious enough to do that,” said the boss.

“Yes, I look at myself and what I could’ve done.”

Arsenal’s season has ended in a very disappointing manner. Top of the league just after Christmas, the Gunners have slipped away to third place as Leicester City have gone on to capture the Premier League title.

The Gunners were roundly criticised for not investing more heavily last summer but, overall, Wenger feels injuries have hampered the squad’s ability to perform.

Mohamed Elneny has proven to be an intelligent acquisition and Iwobi has certainly stepped up. Arsenal’s season may have been different without so many serious injuries, we just don’t know.

Nonetheless, Wenger insists he will still look back and wonder.

“Of course I think about myself and what kind of decisions I didn’t get right.”

That’s all fans can ask for right now. Many things can be levelled at the manager, despite his many achievements, but those who call him arrogant seem pretty lazy.