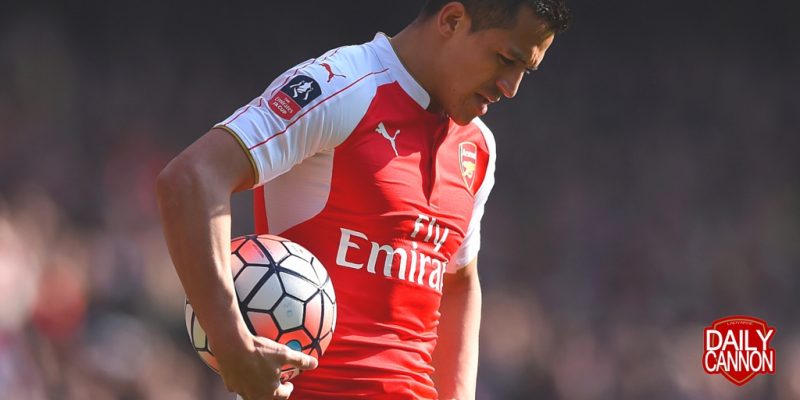 Chile have announced their squad for this summer’s Copa América, confirming the involvement of Arsenal’s Alexis Sánchez.

La Roja won the competition last season for the first time and will be taking this centenary version incredibly seriously under a new manager.

In fact, since June 2013, Alexis has now made 185 appearances for club and country.

The forward struggled to find any form at the beginning of the 2015/16 campaign, having played over 500 minutes for Chile last summer. It ultimately cost Arsenal, where he tried to play himself into form and ended up injured for two months.

This season’s competition is supposed to end on the 26th June, which would allow over a month before the start of the Premier League season. Hopefully, a break like that would be telling.

Arsenal will have a number of players at Euro 2016 this summer, including attacking stars like Mesut Özil, Jack Wilshere, Aaron Ramsey and Olivier Giroud, and it will give young players a chance to shine in pre-season.