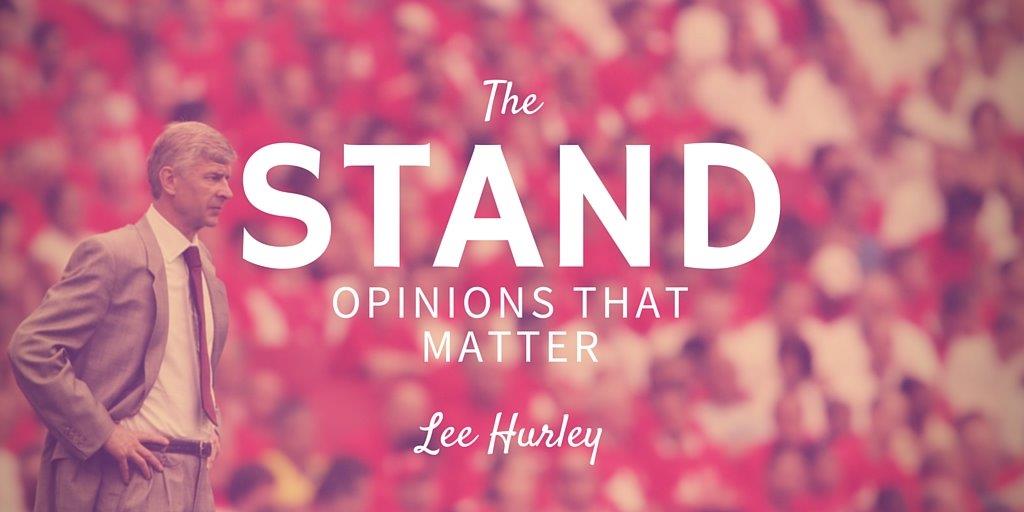 The big story on Sunday was, no doubt, the allegations that some Arsenal players, along with Chelsea, Leicester City and Birmingham City ones, have been a little bit naughty when it comes to following the anti-doping regulations.

I make light of it, not because the issue is not serious – it most certainly is – but because the accusations cannot be taken at face value, something the Independent say about Arsenal, Chelsea and Leicester’s denials without addressing the claims themselves. We can’t believe the clubs, but we can believe the Dr, they tell us.

I’m not saying no players from these clubs have doped, but we can’t be sure at this point. Long gone, it seems, are the days when respectable papers required a story to be confirmed by two independent sources before running it knowing the impact it could have. Here, the Times, who ran the piece as their exclusive, had just one – a Dr talking to a pair of reporters pretending to be something other than reporters.

The Independent then decided to run a piece with the headline:

Do Arsenal, Chelsea and Leicester think we will take their doping denials at face value?

It’s notable that in the time between me first noticing the story and sitting down to write this piece they added Chelsea to the headline as well. It makes no difference; they don’t mention them in the article any more than they do Arsenal or Leicester.

The clubs, Stefano Hatfield tells us, are taking us for fools. His evidence? The Chilcot Enquiry and the expansion of London’s airports of course.

No-one here is claiming that football must be whiter than white. The odds, and instances of doping in most other major sports tells us that simply cannot be true.