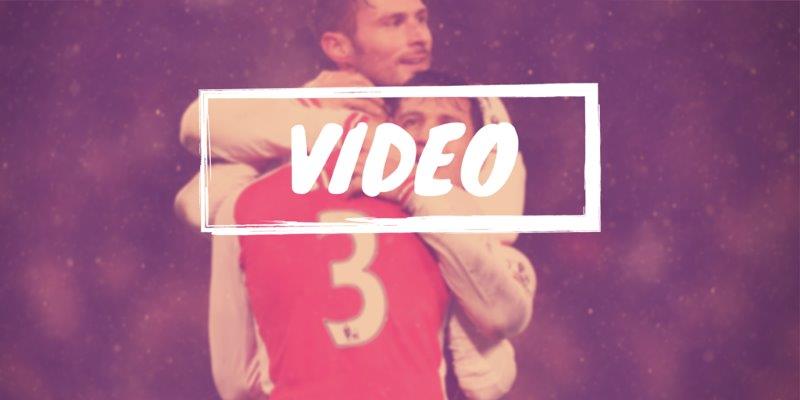 In 1987, Watford managed to do something they’d never achieved before or haven’t achieved since: they beat Arsenal in the FA Cup.

Somewhat worryingly, the match was also a quarter-final and on our turf, although back then ‘our turf’ was Highbury and not the Emirates.

Goals from John Barnes and Luther Blissett meant the Hornets won 3-1. Let’s not hope for a repeat performance from Watford’s current strike force…

Despite beating Watford 3-0 away in the League earlier in the season, it won’t be a walk in the park, and I’m praying we don’t underestimate our opposition, as we’re often guilty of going.