Arsenal may be looking at the teams above them but they’d do well to keep one eye on the ones below, and with Manchester United just five points away the sight of Bastian Schweinsteiger in a knee brace will come as bit of added insurance.

Of course, no-one here at Cannon Towers wants to see a player seriously injured and the midfielder has been plagued with problems this season, something we know too much about ourselves,

But every edge should be appreciated and the German’s absence from the Manchester United side for the foreseeable future can only serve to make them weaker.

Out with a ‘partial tear of the medial collateral ligament in his right knee’ according to the German national site, Schweinsteiger is likely to miss the rest of the season for United and is a massive doubt for the Euros because of the injury.

The German was snapped in Miami where he was watching his girlfriend, Ana Ivanovic, in a tennis match. 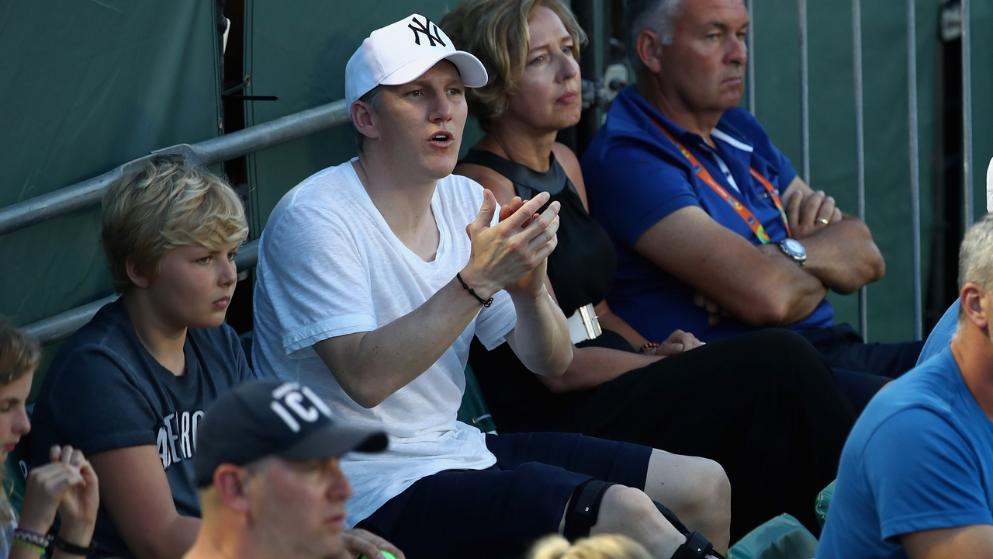 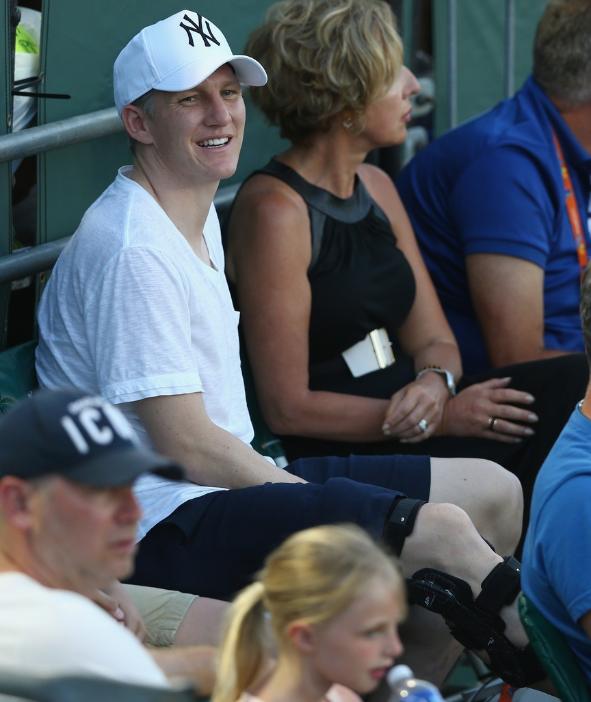 United are currently level on points with West Ham. They play Everton at Old Trafford when the Premier League returns at the weekend. The Toffees are looking to bounce back from what Roberto Martinez described as their ‘worst ever’ performance against Arsenal before the international break.

Arsenal, on the other hand, are hoping to welcome Santi Cazorla and Petr Cech back after the international break. Both will boost the Gunners significantly, especially with David Ospina once again in the wars.