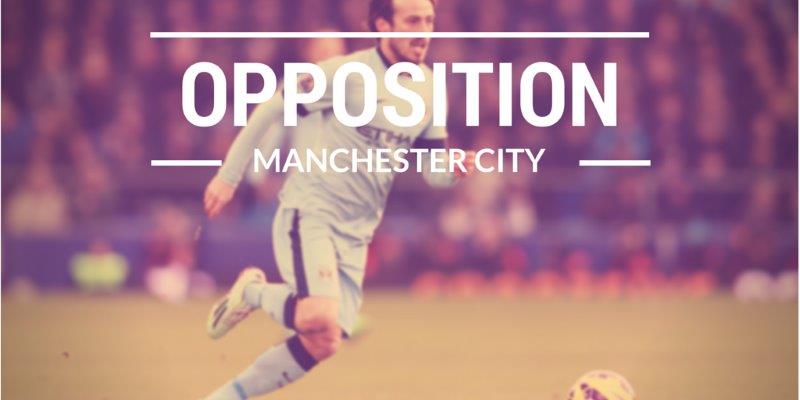 Manchester City captain Vincent Kompany pulled up early during their Champions League game against Dynamo Kyiv on Tuesday night and faces over a month on the sidelines.

The Belgian defender has now suffered 14 calf injuries since he arrived in Manchester in 2008, his latest will surely rule City out of the Premier League title race and could leave them scrambling for a top four place come May.

“We’ll know tomorrow or the day after tomorrow how important it is,” Manchester City manager Manuel Pellegrini told the media after Tuesday’s 0-0 draw, which saw City progress to the Champions League quarter-finals. “Always with muscle injuries a minimum of one month.”

Kompany has already suffered two calf injuries this season, both keeping him out of action for over 40 days.

With Arsenal playing at the Etihad Stadium on 7th May it remains to be seen whether or not the 29-year-old is back, or if he will be fully fit. The latter seems extremely doubtful, which would give the Gunners a huge boost. That match is the penultimate of the Premier League season, more than anything it’s vital Arsenal get back to winning ways very soon to make sure the game still matters.

“Vincent must be very strong mentally,” Pellegrini added. “It’s very difficult to accept but he has nothing else to do.”

How did Miguel Almiron end up at Newcastle not Arsenal?