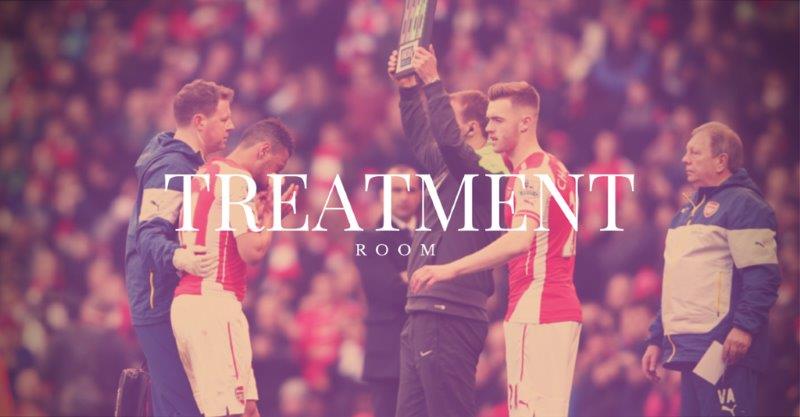 It’s Champions League time for what will probably be the last time this season.

If Arsenal can’t find a way to arrest their slide n the Premier League, it might be the last time for a while.

Anyway, ahead of the game, here’s the latest squad hokey kokey.

Who’s in, out or been shaken all about?

Laurent Koscielny has returned to the squad after missing out since the United game at Old Trafford. He has taken Calum Chambers place in the squad. The young Englishman has not travelled.

The outs take a bit more to get through.

Of those, Cech, Santi and Jack are all supposed to return for the Watford game at the start of April.

Ramsey is supposed to be back in three weeks, but nobody believes that for a second.

Mikel Arteta returned to full training around 8th March ahead of the game against Hull in the FA Cup but has not been included in a matchday squad since. What’s going on with him? No-one really knows. He’s not listed as injured on the dot com and has been training with the first team.