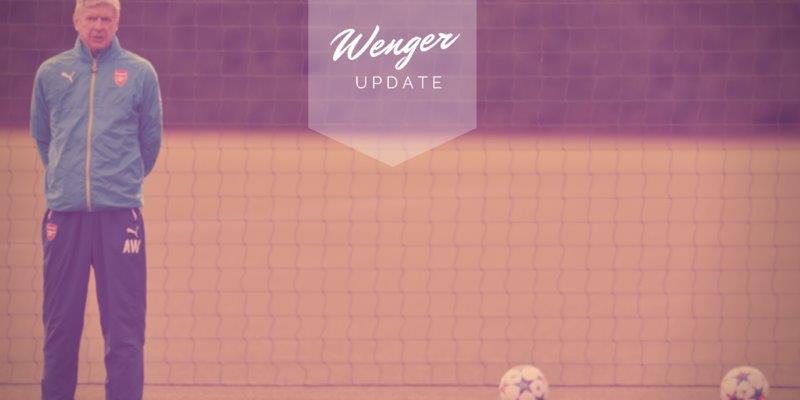 Sunday will only be the second time Arsène Wenger has locked horns with Claudio Ranieri since the Italian left Chelsea in 2004.

It will also be their ninth league meeting against one another, and Ranieri is – of now – winless. The experienced manager was replaced by José Mourinho at Chelsea after four seasons at Stamford Bridge and took over with various Spanish and Italian clubs, Greece and Monaco before finding himself back in the Premier League.

In September, Leicester were the last unbeaten side left in the Premier League, but Ranieri fell foul of Wenger once again. A 5-2 win didn’t summon many headlines but a repeat scoreline this Sunday would send a huge message in the title race. Can Wenger keep up his run against the manager?

“I hope it continues!”

Ranieri did get the better of Wenger’s Arsenal once in 2004, when his Chelsea side claimed a late Champions League quarter-final win at Highbury. In six cup ties that’s the only game which has seen Ranieri win and, to this day, it must remain one of Wenger’s biggest regrets. The Arsenal boss hasn’t managed to win the Champions League, and that may well have been his biggest ever opportunity.

On Sunday, there isn’t much room for more regrets. For Arsenal this season, it’s keeping up Wenger’s streak against Ranieri or bust.