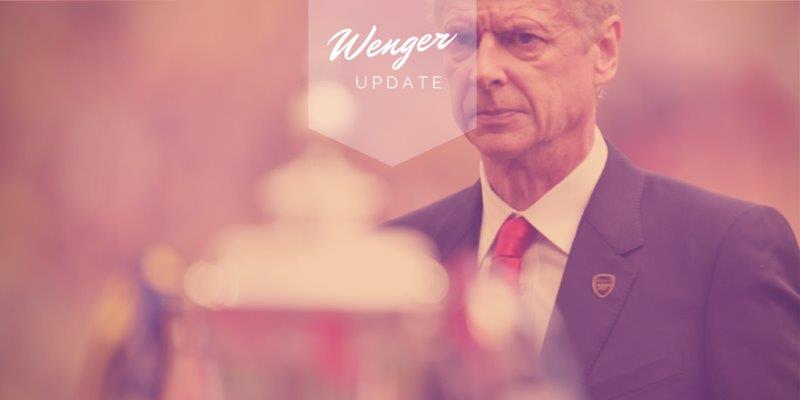 With Mikel Arteta injured for most of the season, Per Mertesacker has led the Gunners out of the tunnel in most games.

In fact, he’s captained the team in all but one of his 18 Premier League starts this season, with Theo Walcott taking the armband against Chelsea to mark 10 years at the club. Incidentally, that was Mertesacker’s last appearance.

Sent off (in an incident which wasn’t his fault) for fouling Diego Costa, the German has not found his way back into Arsène Wenger’s plans yet. On the bench against Southampton and Bournemouth, has he lost his place to the quicker but more erratic Gabriel?

“(Per) has played a lot of games. Sometimes I use a different formula,” Arsène Wenger told the media on Friday morning. “Per Mertesacker is a great leader in our dressing room but I have three centre-backs.”

Previous games have seen pacy strikers Shane Long and Benik Afobe take on the Gunners, and many fans are concerned that Mertesacker’s excellent positioning can’t always make up for his lack of speed. If that is indeed the reason he’s been left out of Arsenal’s last two Premier League games, he won’t have much chance of coming into the side to face Jamie Vardy on Sunday.

“Sometimes I adapt a little bit to the number of games, their form, the opponent – what is their strength and where can they hurt us,” added the Arsenal boss. So it boils down to whether or not he trusts Mertesacker’s judgement enough or would feel more comfortable playing the quicker Gabriel against Vardy.

I would bet on the latter.